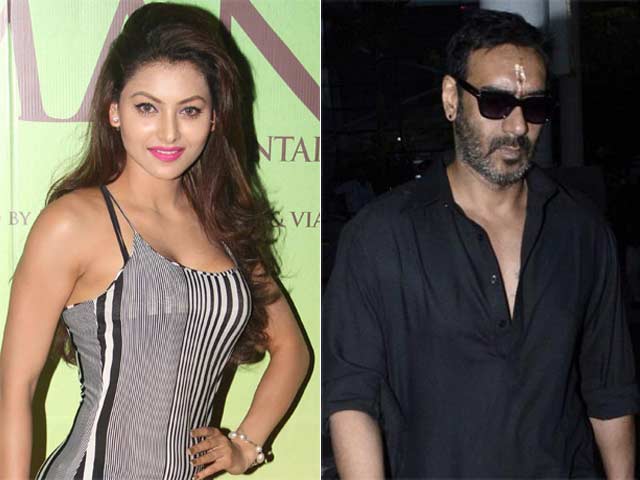 Mumbai: Actress Urvashi Rautela, who will be seen in adult comedy Great Grand Masti, is hoping that actor Ajay Devgn, who starred in the first film of the Masti franchise, likes her character in the film.

"I have lot of things on my shoulder and I hope Ajay Devgn likes my character," Urvashi said at an event in Mumbai.

She also said that her role in Great Grand Masti is inspired by that of Ajay and Lara Dutta's characters in Masti.

"I play girlfriend of all three guys (played by Riteish Deshmukh, Vivek Oberoi and Aftab Shivdasani) in the film. My role is inspired by what Ajay Devgn and Lara Dutta did in Masti," the Sanam Re actress added. (Also Read: Shivaay First Look: Ajay Devgn's Daring Act Will Make You Gape)