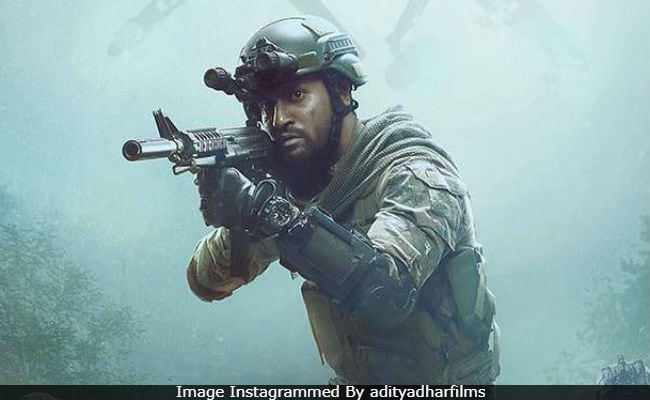 Mr Adarsh also shared the week-wise collection of the film, which is as follows.

On these days, Uri crossed the benchmarks at the box office.

Uri is based on the surgical strikes carried out by the Indian Army in Pakistan after 2016's Uri terror attack. The film is directed by Aditya Dhar.

In his review for NDTV, film critic Saibal Chatterjee gave Uri 2 stars out of 5. "For the presence of Vicky Kaushal, whose character desists from overt chest-thumping, Uri would have been a complete washout," he wrote.