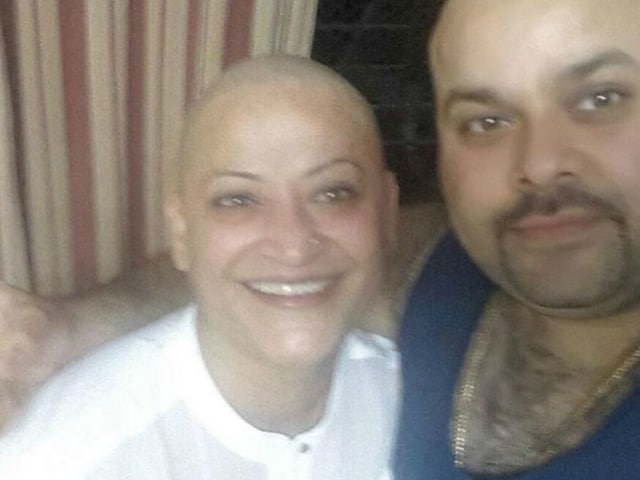 Mumbai: Actress Rinku Karmarkar has shaved off her head to fit into her character on daily soap Yeh Vaada Raha.

Rinku, who is best known for her roles in shows like Na Bole Tum Na Maine Kuch Kaha and Kahaani Ghar Ghar Kii, said she was not apprehensive about going the extra mile to get into the skin of her role.

"Honestly if you ask me, I am nervous but at the same time excited about the whole thing because I had only shaved my head as a child and post that, I'll be doing it now. There is madness in me as an actor and for the character that I am playing," she had said earlier.

"I would like to thank my hair dresser for giving me different looks till date but now she will not have much to do after this. So, I am going into this feeling nervous and excited. Let's see how I feel about it once I start living with it," Rinku said in a statement. (Also Read: This Might Surprise You. Karan Singh Grover Says TV Pays More Than Film)