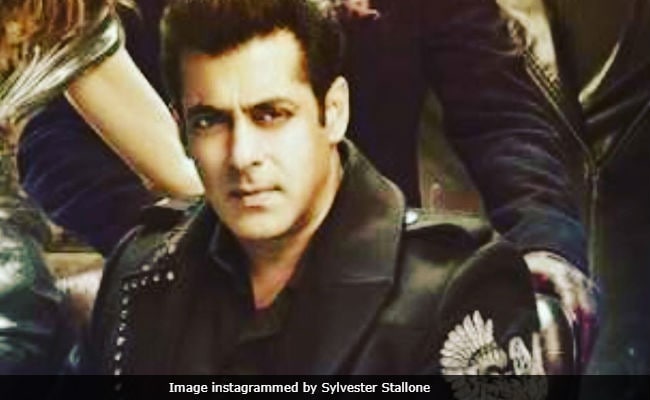 OK, EVERYBODY let's try this AGAIN , good luck to the very talented SALMAN KHAN on his upcoming new film RACE 3 ! ( if this is wrong I give up ! ) LOL

Promoted
Listen to the latest songs, only on JioSaavn.com
Here's a complete poster of Race 3: 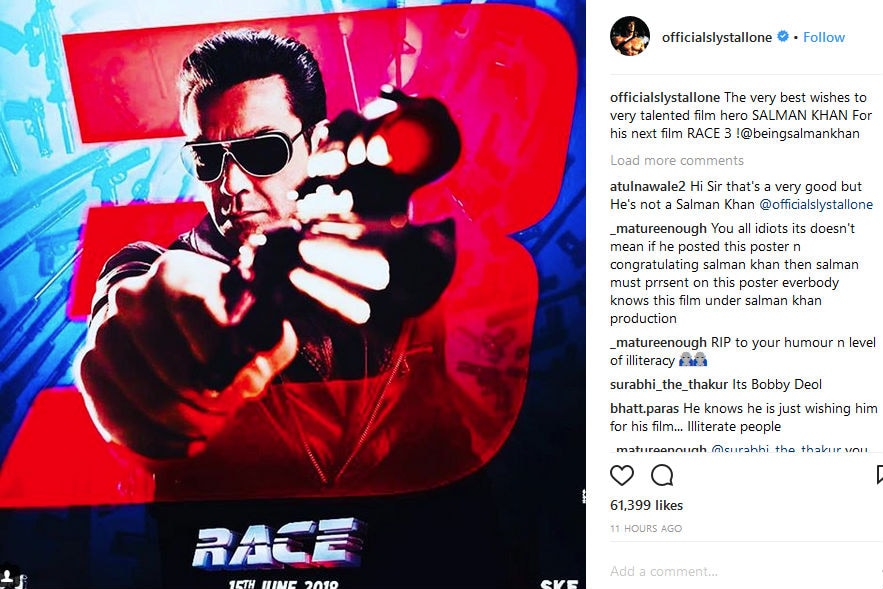 Race 3 also stars Anil Kapoor, Jacqueline Fernandez, Daisy Shah and Saqib Saleem. It is directed by Remo D'Souza and it will release on Eid this year.