Trending: Mammootty, 68, Is Working Out At Home. Because, "No Other Work" 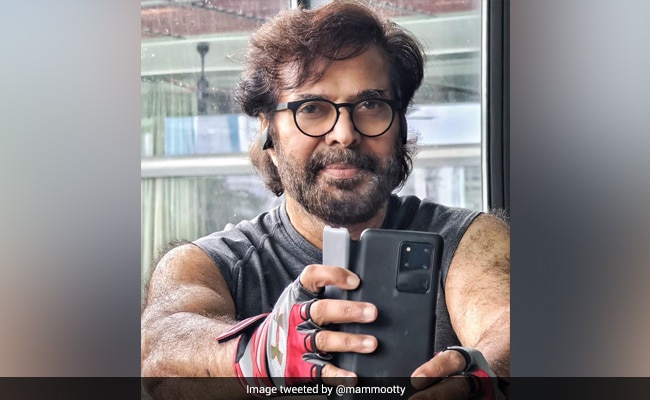 South superstar Mammootty occupied a spot on the list of trends on Monday and for those curious to know why, you've reached the right place. The 68-year-old actor, on Sunday, shared a set of pictures of himself to show his fans how he is keeping himself busy at his home during the coronavirus pandemic. Mammootty posted two workout pictures of himself and sent the Internet into a tizzy. In the pictures, the actor can be seen sporting a grey t-shirt and gym gloves. His salt and pepper look drove his fans crazy. Sharing the picture, Mammootty wrote: "Work at home! Work from home! Home work! No other work...So work out!"

Work at Home ! Work from Home ! Home Work ! No other Work So Work Out !

Reacting to the post, actors such as Sharaf U Dheen and Nivin Pauly, as well as Mammootty's co-stars Tovino Thomas and Anu Sithara dropped comments complimenting the superstar's workout look. 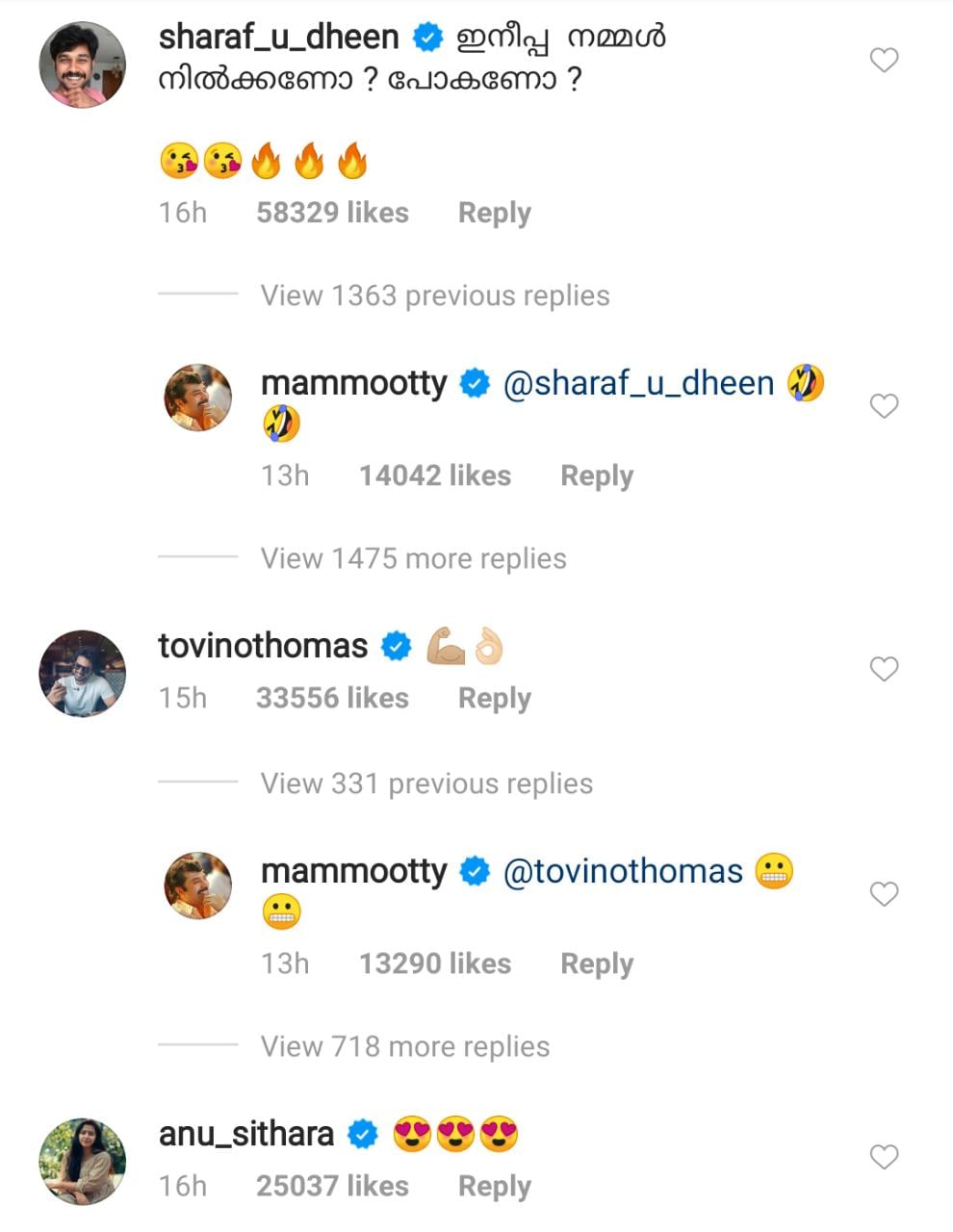 Mammootty's fans also flooded his post with comments such as "superb" and "you are an inspiration." One of the users commented: "Awesome look, sir."

In his previous post, Mammootty shared pictures of himself clicking photos of birds using a professional camera and revealed he's picked up one of his "old hobbies" again during the quarantine period. Here's the post we are talking about:

In terms of work, Mammootty, who is known for his work in Malayalam films, has also featured in Tamil, Telugu, Kannada and Hindi films. His filmography includes Mathilukal, Oru Vadakkan Veeragatha, Ponthan Mada, Vidheyan, Mayavi, Madhura Raja and Puthan Panam. Mammootty was last seen in Shylock, directed by Ajai Vasudev.