Trending: Mahira Khan's Response To 'Are You In Love?' Will Break Your Heart

Mahira Khan said: "Now, I realise that love is peace" 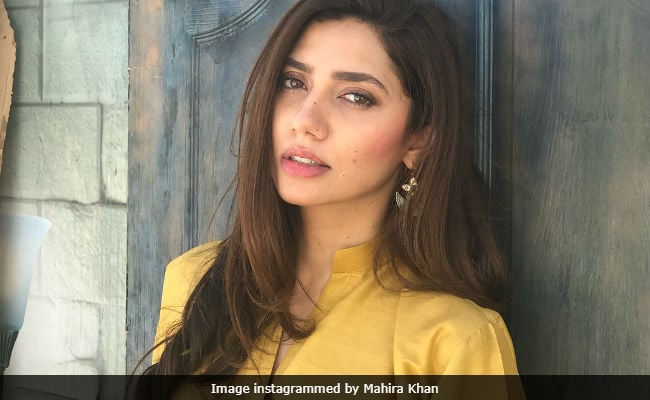 New Delhi: "Are you in love?" Mahira Khan was asked during an interview and her reply may break your heart. She said: "No. I have been. I was." Mahira Khan, star of Pakistani film Verna, was speaking to actress and talk show host Samina Peerzada on her show Rewind With Samina Peerzada. Mahira talked about her childhood, her son Azlaan and what does it mean to be in love. "Now, I realise that love is peace. Love is when you are with somebody and it's okay and you don't have to talk. Their presence is important," said Mahira.

Mahira Khan recently featured in headlines after pictures of her smoking with Bollywood actor Ranbir Kapoor went viral. "I'm a very strong woman but when all of this happened, I was completely shattered and broken," she told Haute Magazine. As soon as the pictures started doing the rounds on social media, the Internet trolled Mahira for wearing an almost backless dress and smoking. Ranbir Kapoor issued a statement in which he said it was "unfair" the way Mahira was being "judged." Ranbir said: "What is also sad is the inequality in judgment just because she is a woman."

Mahira Khan was married to Ali Askari from 2007 to 2015 and they are parents to eight-year-old Azlaan. Mahira Khan's show Humsafar made her popular in India. She made her Bollywood debut opposite Shah Rukh Khan in 2017 film Raees.