To Birthday Girl Vaani Kapoor, With Love From Hrithik Roshan, Katrina Kaif And Other Stars

"Let's keep shining and dancing till we break our 'ghungroos'," tweeted Hrithik Roshan 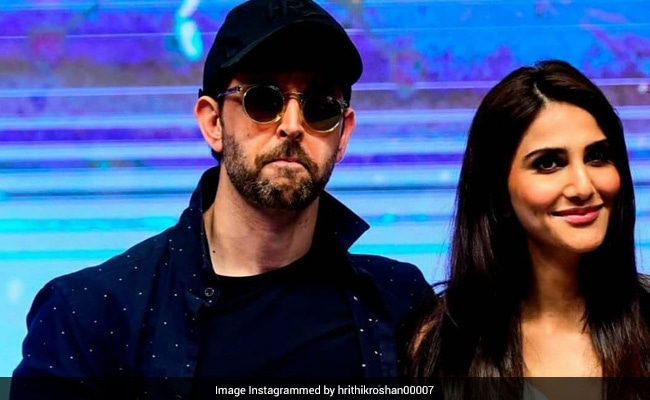 As Bollywood actress Vaani Kapoor celebrates her 32nd birthday, her friends, colleagues and fans posted on the social media, expressing their love and shared some of the cutest messages for her. One such wish arrived gift-wrapped from her War co-star Hrithik Roshan. The actor shared a throwback video from an event, in which he could be seen dancing with the birthday girl. In his caption, Hrithik made a reference to the song Ghungroo from their film War and he tweeted, "Dear Vaani, wishing you a very happy birthday. Let's keep shining and dancing till we break our 'ghungroos'! Have a supersonic year."

Ayushmann Khurrana, who will be seen sharing screen space with the actress in Abhishek Kapoor's untitled film, wrote: "Happy birthday Vaani. I really look forward to work with you." "Happy birthday, Vaani. Wishing you a wonderful year. All the love and happiness to you. Missing you in the gym," Katrina Kaif wrote in her birthday wish for the actress. 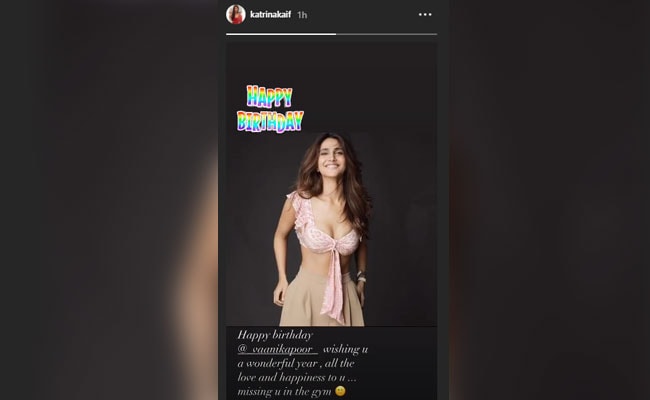 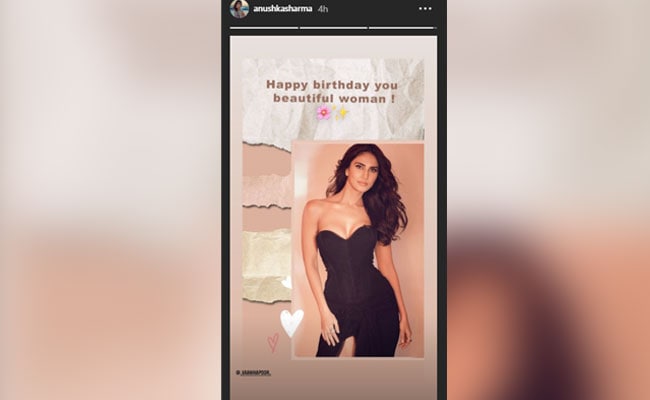