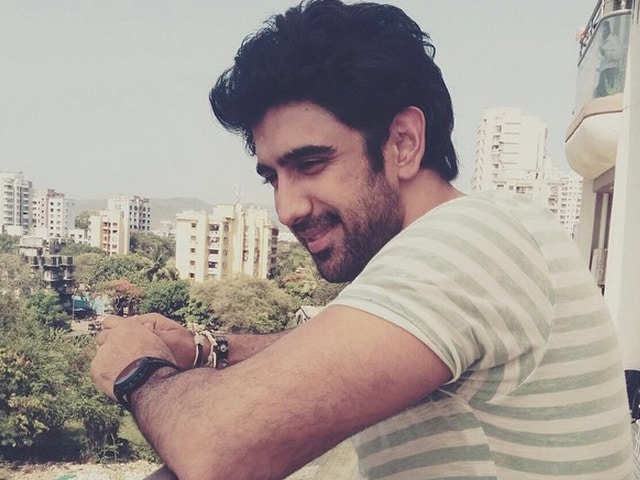 This image was posted on Instagram by Amit Sadh

New Delhi: It was not easy for Amit Sadh to be a part of Tigmanshu Dhulia's upcoming film Yaara as the actor said he had to undergo a rigorous weight training regime to fit into the role of a gangster.

Amit, 32, said in the film his character goes through a transition from a young adult to an aged man.

"It was a challenging role to play. The character starts at the age of 25 and goes through till he turns 50-year-old. I had to gain and lose weight to don the transition in my role. My director (Tigmanshu Dhulia) helped me a lot to understand the role. He is a great director and is known for making people act," Amit told PTI.

The actor, who recently wrapped up the shooting of the film, said Yaara is a period drama that travels to the time period of 1975 to the current day.

"I have finished my leg of shooting schedule. It's a gangster film in the backdrop of friendship. It is also a period drama, which starts from 1975 and transcends into today's time," she said.

The film also stars Vidyut Jammwal and Shruti Haasan in pivotal roles. Apart from Yaara, Amit will be next seen in Shoojit Sircar's Runningshaadi.com opposite Taapsee Pannu.

In the love story, he plays the role of a boy from Bihar who works hard to make ends meet in Punjab.

"The film is a story about a boy and girl. It is set in Punjab. I play a Bihari guy, who stays in Punjab and manages his living by working in a garment store. He eventually falls in love with the daughter of the owner. He launches a marriage website too to help people to get married," he said.

Amit, who is making a comeback to the big screen after a gap of two years, said he has never planned his career.

When asked if it is a conscious decision to do different roles, Amit said, "I have never planned my career. I feel an artist is much different from a lawyer and accountant, who can calculate their next step. I simply get up every day and thank God for giving me whatever I have in my life," he said.

The Inspiration Behind Kriti Sanon's Bhediya Look, Explained In Her Children's Day Post