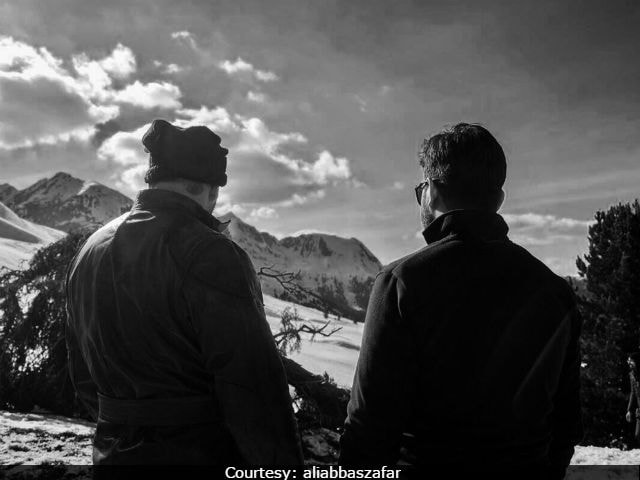 Few days ago, we were treated with a picture of Salman and Katrina 'together' from a film's still.

BACK TOGETHER , IN TIGER ZINDA HAI . pic.twitter.com/H8D0Gv8cTT

Meanwhile, Salman's entire family is in Maldives to celebrate his sister Arpita's son Ahil's first birthday. The 51-year-old actor has been missing from the pictures shared by the family members on social media.

Promoted
Listen to the latest songs, only on JioSaavn.com
Salman Khan will also be seen in Kabir Khan's Tubelight as an army office. The film will hit the screens during Eid. Mr Khan, who has worked with Salman in Ek Tha Tiger and Bajrangi Bhaijaan said he's excited for the Tiger Zinda Hai. "I am very happy that the second journey of Tiger has started. It is good to see Salman and Katrina together."

Tiger Zinda Hai is scheduled for a Christmas release.