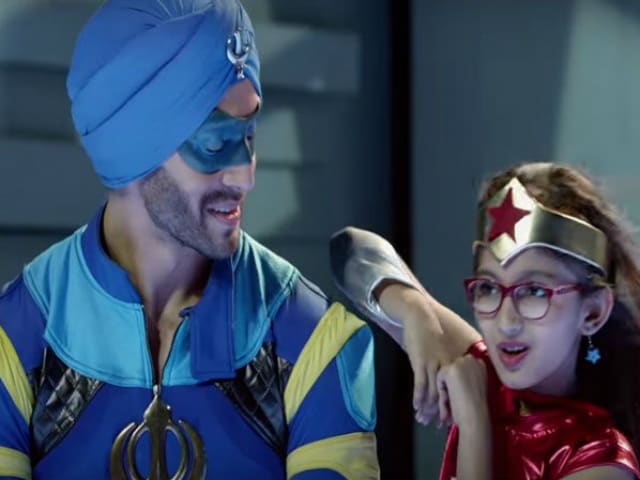 Tiger Shroff in a still from A Flying Jatt.

Mumbai: Actor Tiger Shroff said that a lot of his fans are children and that's why he wants to play clean and noble characters on screen.

"I am lucky that most of my fan following is made of kids, so I try to choose my characters accordingly. They (children) are the future of our country and I want to do very clean, noble characters so that I don't wrongly influence them through my films. It's all for my kiddy fans," Tiger said here.

Tiger, who will next be seen in Remo D'Souza's A Flying Jatt, said that this is for the first time he is experimenting with action and comedy.

"I just hope critics appreciate my work in this film. This is for the first time I am experimenting with action and comedy. I think we have done a great job," he said.

In A Flying Jatt, Tiger features a superhero who is yet to come to terms with his powers. The film also features Jacqueline Fernandez and Nathan Jones.

Arjun Rampal On 21 Years In Cinema. His Thank You Note For Fans