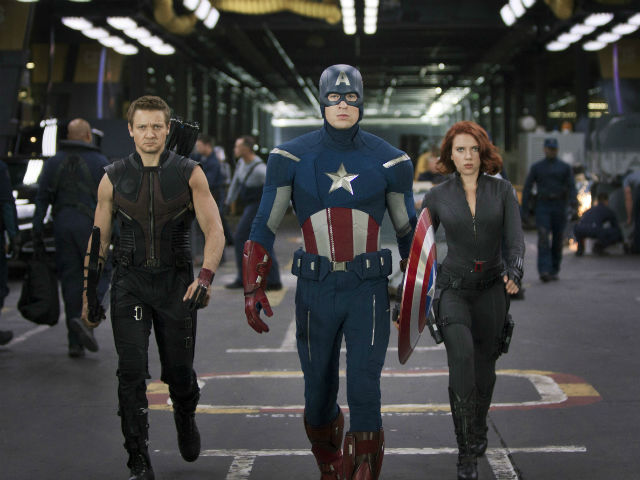 A still from The Avengers.

Mumbai: Actor Tiger Shroff, who will soon be seen as a superhero in A Flying Jatt, said that an Indian version of the Hollywood blockbuster The Avengers will be made someday.

"In Hollywood, there is Spider-Man, Superman, Captain America. And someday, an Indian The Avengers film will be made because we have Krrish and Ra.One. Now, we have A Flying Jatt," Tiger said.

"All the actors are really working hard. It's just that we (Indian artistes) have limitations when it comes to budget and that's the only difference. In fact, what we Bollywood actors do that they (Hollywood artistes) cannot do is. We dance, sing, fight and do a lot of things," said Tiger.

Tiger said that Indian audiences are used to watching a certain type of films.

"I think our audiences are used to seeing a certain kind of cinema and someone like Remo D'Souza (A Flying Jatt director) is trying to make something different. We have great talent here," he added.

"We are trying our best to be at par with the West but we do have budget issues. But yes, half of the special effects work is done here. It's just that our perception of viewing films is different. Yes, we are all trying to bring a change," said Remo.

Will it be difficult for the audience to accept this superhero?

"We all know our first superhero is Krrish and I am a huge fan of Krrish. Tiger is a huge fan of Hrithik Roshan (who played Krrish). We never thought that we were making a Krrish. We are making our film and it's a small film," said Remo.

He might be playing a superhero in his next, but for Tiger, his superhero will always be his father actor Jackie Shroff.

"I think every kid's superhero is their father, so for me, my father is my superhero," said Tiger.

A Flying Jatt also stars Jacqueline Fernandez and will release on August 25.