Tiger Shroff and Suraj Panscholi Team Up for a Film 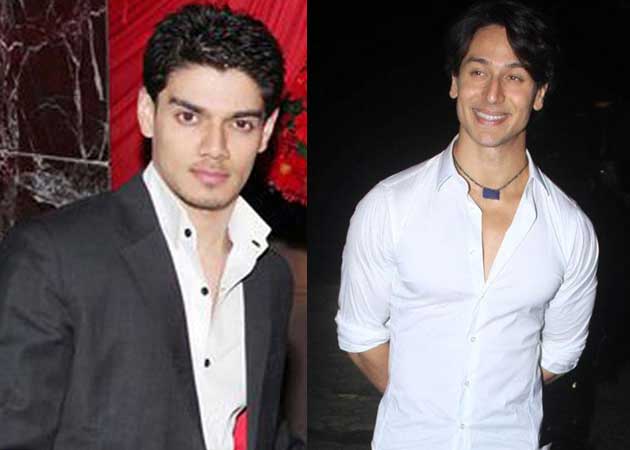 Suraj Pancholi and Tiger Shroff, reportedly, know each other well and work out together

Tiger Shroff is just one film old, while Suraj Panscholi's debut film, Hero, is yet to hit the big screen. Sources say that notwithstanding their lack of experience, choreographer-turned-filmmaker Prabhu Deva has roped them in for his next film.

Says a source, "Tiger Shroff and Suraj Panscholi will team up for Prabhu Deva's next film that is being produced by Balaji Films." (Also Read: Tiger Shroff MJ Tribute review)

The source adds that Tiger and Suraj know each other very well and that they will bond more on the sets of this film. "Not only do they know each other socially, they have also been working out together. It'll be interesting to see these young actors work together in Prabhu's film," says the source.

A source close to the director confirmed the story. "Yes, Prabhu has signed Tiger and Suraj for his next film. The film's pre-production is going on right now and the film will go on the floors in July next year," says the source.

Prabhu Deva and Ekta Kapoor remained unavailable for comment, while Tiger replied, "Nobody has told me anything about this and I don't think Prabhu Deva has met either of us yet. Right now, I'm focussing on Sajid sir's next film."