Films that gathered widespread popular praise but lost out in the People's Choice Awards race were Hustlers, Just Mercy and Joker 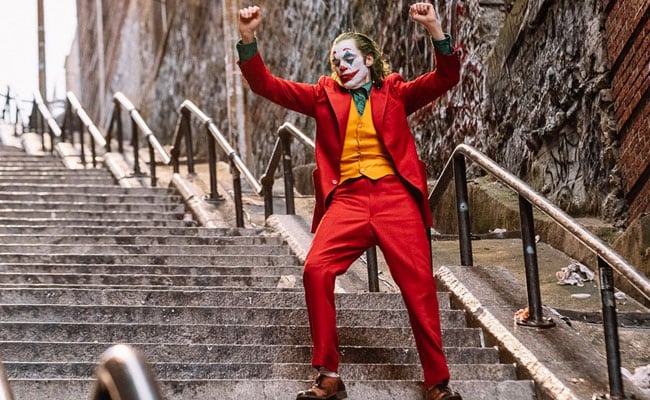 Joaquin Phoenix in a still from Joker.

It is a time-honoured tradition: big-ticket, star-studded Hollywood productions arrive at the Toronto International Film Festival (TIFF) with well laid-out plans to kick off their Oscar campaigns. In some cases, they make the trip after stopovers in Venice and Telluride, but it is usually the highly receptive and welcoming audience in Toronto that sets them well and truly on the path to greater glory with their votes for the coveted People's Choice Awards, as they did to previous Oscar success stories such as Slumdog Millionaire, 12 Years A Slave, Room, La La Land, Three Billboards Outside Ebbing, Missouri and last year's Green Book.

For the 2020 Oscar ceremony, several of the shoo-ins have been identified. Taika Waititi's Nazi-era dark comedy Jojo Rabbit has earned the TIFF People's Choice Award, with Noah Baumbach's Marriage Story and Bong Joon-ho's Parasite finishing first and second runner-up respectively. The critics weren't so sure of Jojo Rabbit but there was never any doubt about Marriage Story. As for Parasite, it has the makings of another Roma, a foreign-language film that broke into the Best Picture nominations last year.

The films that gathered widespread popular praise but lost out in the People's Choice Awards race were Hustlers, Just Mercy and Joker. But there run is from over.

This year, a bunch of films are in with a chance of a double whammy in the acting stakes - The Lighthouse (Robert Pattinson and Willem Dafoe), Ford v. Ferrari (Matt Damon and Christian Bale), Just Mercy (Michael B. Jordan and Jamie Foxx), Marriage Story (Scarlett Johansson and Adam Driver) and, who knows, the strippers-on-the-rampage dramedy Hustlers (Jennifer Lopez and Constance Wu).

A trio of actors - Joaquin Phoenix (Joker), Tom Hanks (A Beautiful Day In The Neighborhood) and an on-the-comeback-trail Renee Zellweger (Judy) - will be the ones to beat.

And Dev Patel, who was nominated for best supporting actor Oscar in 2017 for Lion only to lose out to Moonlight's Mahershala Ali, could leap into a bigger league for his energetic, multi-layered lead performance in British director Armando Iannucci's The Personal History Of David Copperfield (provided the film hits the screens this year, which isn't a certainty).

Five TIFF films most likely to be in contention for Oscar acting honours: 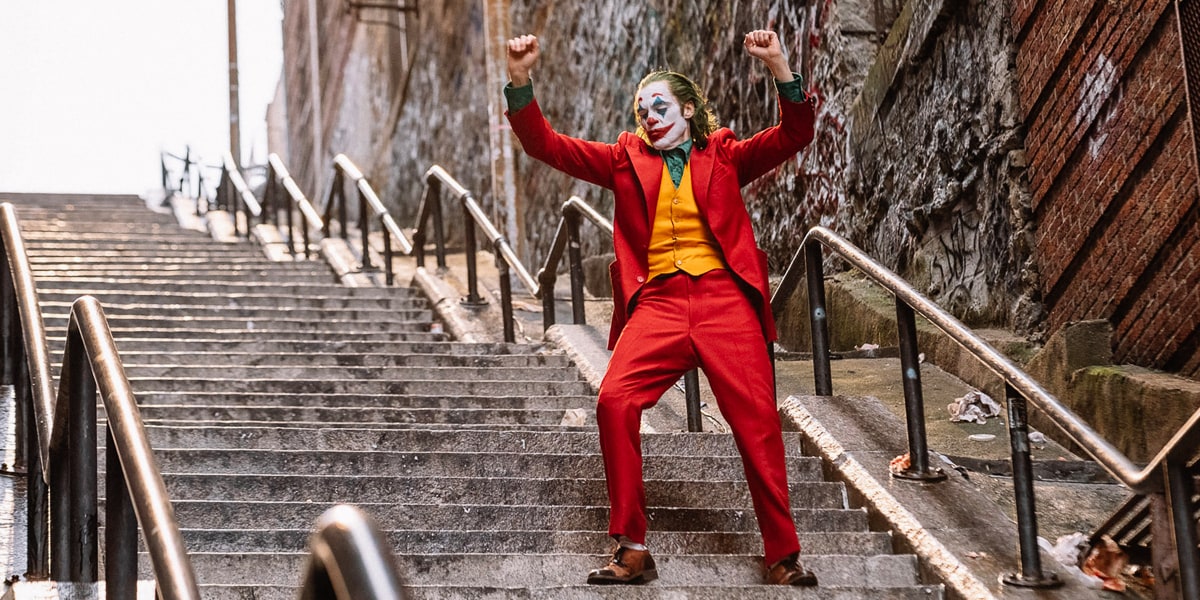 Joaquin Phoenix in a still from Joker.

The dark, subversive and fast-paced DC Comics noir thriller will always be remembered for the phenomenally malleable Joaquin Phoenix's performance as the archvillain of Gotham City. The character has been played in the past with memorable aplomb by Jack Nicholson and Heath Ledger. But Phoenix is no danger of paling in comparison. If anything, he has probably set a new benchmark that will take some doing to erase. The Todd Phillips-directed film traces the transformation of failed comedian Arthur Fleck into an unstoppable force of evil who, in a city under siege by super-rats and literally overrun by garbage dumps, as a emerges leader of the 'downtrodden', people banished to the fringes by those that control the levers of power. Tom Hanks in a still from A Beautiful Day In The Neighborhood.

Tom Hanks was reportedly not too keen to get into the shoes of the iconic children's television show host Fred Rogers until he read the screenplay for the Marielle Heller film. The veteran actor informs the character with all the warmth and wisdom that is required without letting the figure get anywhere near emotionally treacly territory as he helps a psychologically bruised Esquire journalist (Matthew Rhys) live down the scars of the past. Hanks, a two-time Oscar winner and five-time nominee, will not be alone. A Beautiful Day in the Neighborhood seems set to bag multiple nods, including for directing and screenplay. 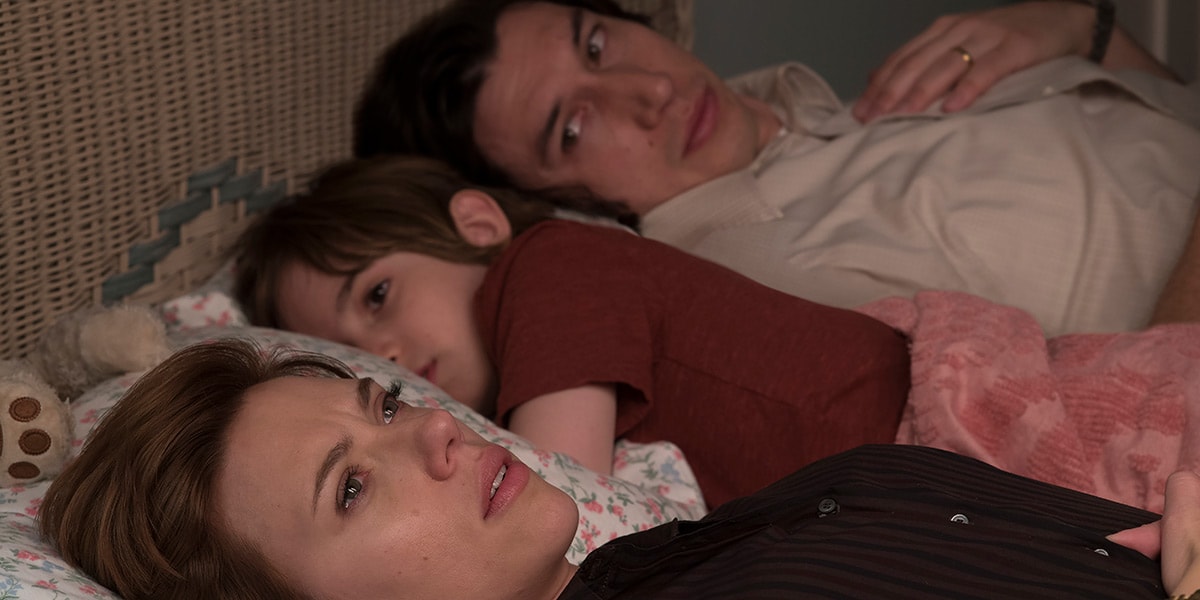 Scarlett Johansson, Adam Driver in a still from Marriage Story.

The Kramer vs. Kramer of our times, Noah Baumbach's Marriage Story tells the tale of a bitter divorce and custody battle between a young couple, a self-obsessed New York theatre director (Adam Driver) and his estranged actress-wife who left a career behind in Los Angeles to raise a family and now wants to return to her roots. The two leads are stunningly good. Driver will have to contend with the likes of Joaquin Phoenix and Tom Hanks, while Johansson will go head-to-head with Renee Zellweger. Don't be surprised if the two do end up winning. Johansson has never been nominated for an Oscar. What's more, Marriage Story is sure to see Laura Dern, who plays a no-nonsense divorce lawyer, competing for best supporting actress. 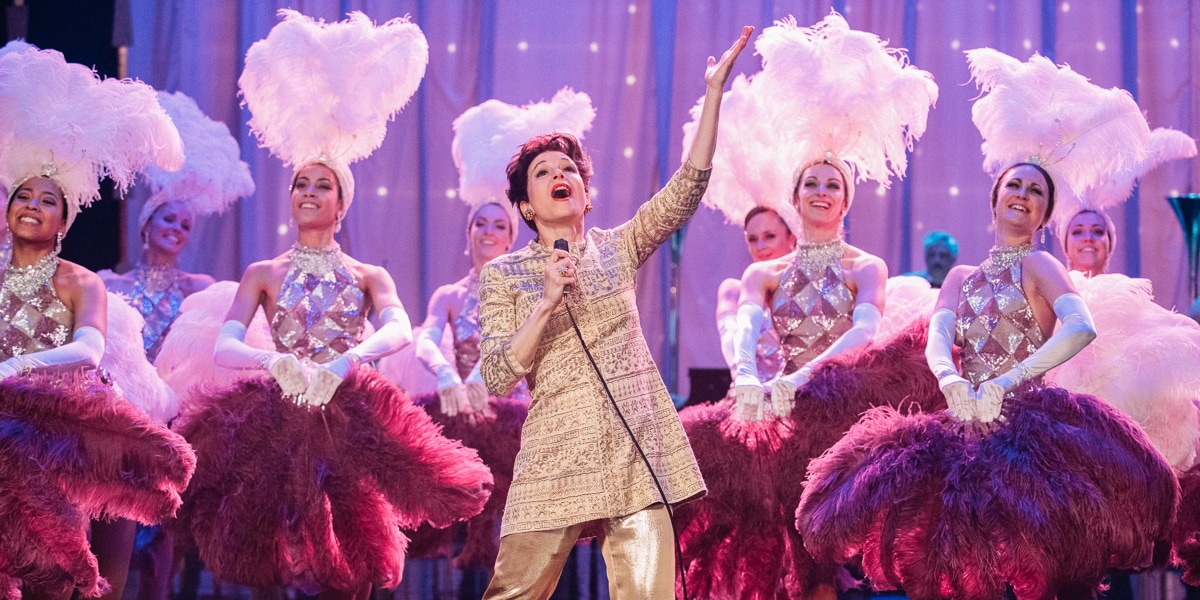 Renee Zellweger in a still from Judy.

Playing the much-loved Judy Garland in a biopic that focuses on the last London concerts of the crooner who died a few months later, Renee Zellweger delivers a top-drawer performance. Judy is the sort of film about an entertainer that has just right does of sentimentality to pull in the votes for the lead actress, who, on her part, would benefit from the fact that she has returned to the thick of the action after a six-year-hiatus. 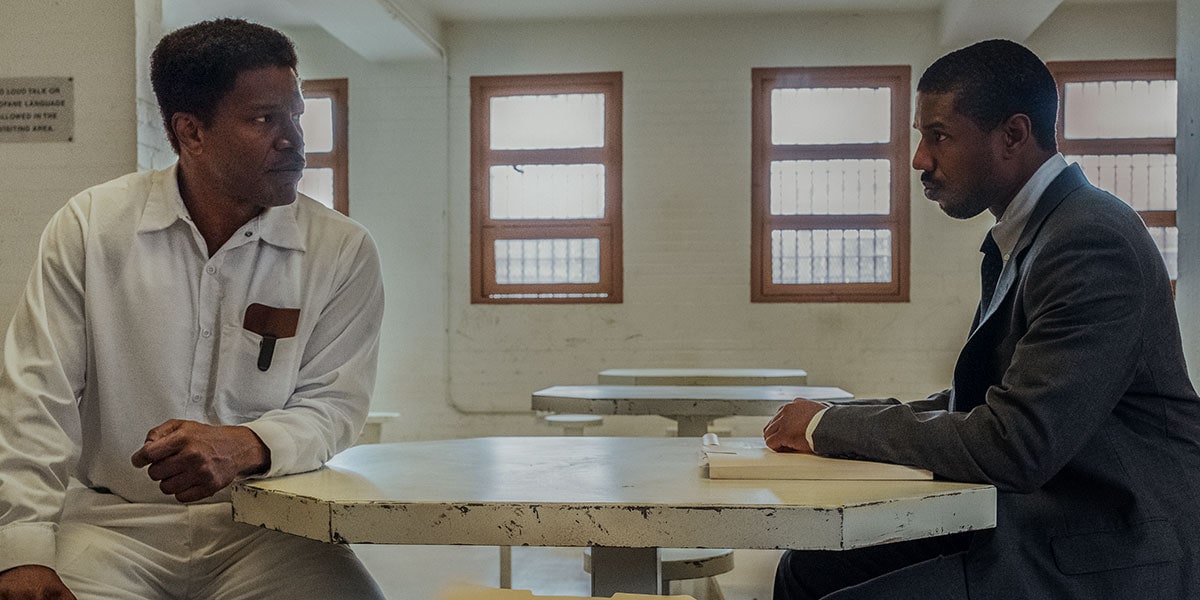 Michael B. Jordan and Jamie Foxx in a still from Just Mercy.

Michael B. Jordan and Jamie Foxx will be competing with each other for a best actor nomination. The former might have his nose slightly in front at the moment - Jordan plays the film's pivotal character, a real-life Harvard-educated lawyer who turns his back on a lucrative career and returns to Monroe County, Alabama to help prisoners on death row challenge miscarriages of justice. But Foxx has the flashier part as a black convict who is accused of killing a white woman. He delivers the kind of performance that tends to catch the eye instantly.

Postscript: The names above are additions to the list of actors who already have their hats in the ring for films that bowed in Cannes: Leonardo DiCaprio and Brad Pitt in Once Upon A Time In Hollywood, Taron Egerton in Rocketman, and Antonio Banderas in Pedro Almodovar's Spanish-language Pain And Glory. Banderas, who won the best actor prize in Cannes, has never been nominated for an Oscar. His luck could change this time around.