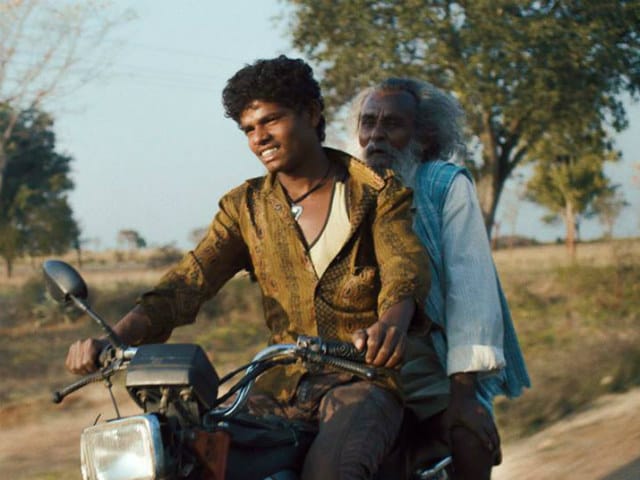 A still from Thithi.

The forthcoming film festival is to be held in China from June 11-June 19.

Other films nominated in the Best Film Category are One Night Only, Hana's Miso Soup, Land of the Little People and Detective Chinatown.

Thithi is the only film from India that has been selected and will be screened on June 15, June 18 and June 19.

Mr Reddy, who is excited about the nomination, said in a statement: "Thithi continues to surprise me with its traction in different countries and cultures and I am very excited to see how a Chinese audience respond to the film."

Produced by Pratap Reddy and Sunmin Park, Thithi has already been screened in over 12 international and national film festivals and won 13 awards.

Mr Reddy-directed Thithi received two top awards - Golden Leopard in the Filmmakers of the Present category and Swatch Best Feature Award for the Best Debut Feature at the Locarno International Film Festival where it had its international premiere in 2015.

The film made its Asia premiere at Mumbai Film Festival (MAMI) 2015 and won the Jury Grand Prize in the international competition.

The film's journey began at the prestigious Work-in-Progress Lab (WIP) at the NFDC Film Bazaar 2014, where it was declared the Best WIP Fiction Feature.

Written by Ere Gowda and co-written by Mr Reddy, Thithi is a dramatic comedy about how three generations of sons react to the death of the oldest in their clan, a man named Century Gowda - a locally renowned, highly cantankerous 101-year-old man. Set in a small village in Karnataka, the three storylines intertwine before converging at Century Gowda's Thithi - the final rites of a funeral held 11 days after a death.