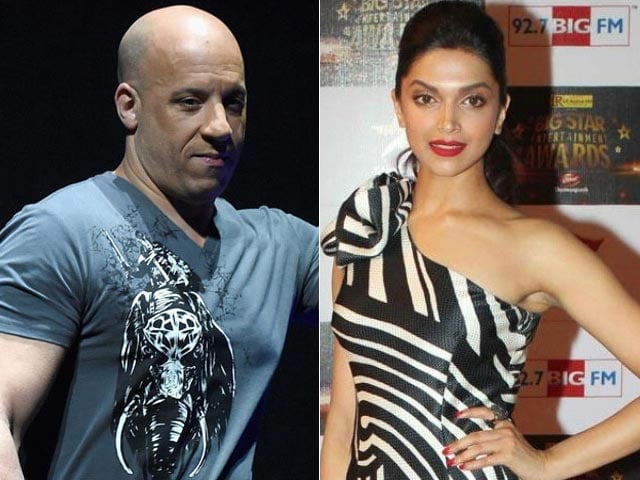 Deepika posted a picture of herself and Vin Diesel on Twitter

Deepika, who posted the image on Twitter, left everything to the imagination, by not giving any details about the circumstances of their meeting.