Shibani Dandekar and Farhan Akhtar, why so adorable? 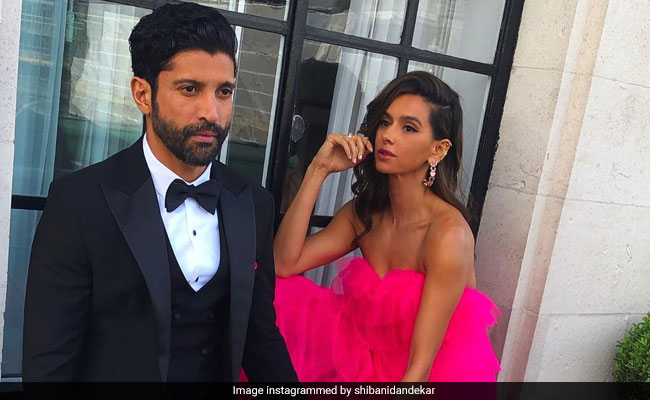 We just can't seem to get enough of Shibani Dandekar and Farhan Akhtar's social media PDA and the latest set of pictures shared by Shibani reminds us why. On Friday afternoon, Shibani shared stunning pictures of herself along with her boyfriend Farhan Akhtar on her Instagram profile and it wouldn't be wrong to say that that it seems like the couple just stepped out of a fairy tale. In one of the pictures, Shibani and Farhan can be seen holding hands and they couldn't look more perfect together. Shibani was dressed in a hot pink gown by Shehla Khan and Farhan complemented her in a black tuxedo in the picture.

Shibani and Farhan, are currently in London (going by Shibani's latest Instagram stories). Shibani teased her Instafam by posting another perfect picture of herself along with Farhan. This is what we are talking about: 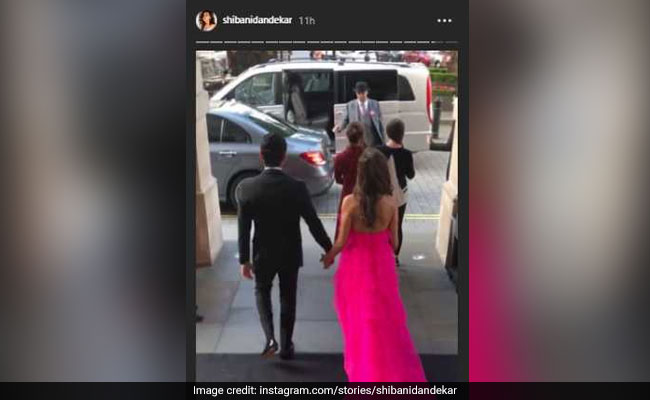 Shibani and Farhan have been dating for almost a year now. However, they have neither confirmed nor denied the reports of their relationship. The couple is frequently spotted hanging out together at events and often feature on each other's Instagram profiles and we simply love it when that happens. Here are some of the mushy posts shared by them on social media:

Farhan was earlier married to celebrity hair stylist Adhuna Bhabani. They are parents to daughters Shakya and Akira.

Farhan Akhtar will next be seen in Shonali Bose's The Sky Is Pink, co-starring Priyanka Chopra and Zaira Wasim. The film is scheduled to release in October this year.