Taimur Ali Khan: The photograph shows baby Taimur seated in a stroller and appears to have been taken at an airport. However, there is no confirmation if the photograph is actually of Kareena and Saif's son 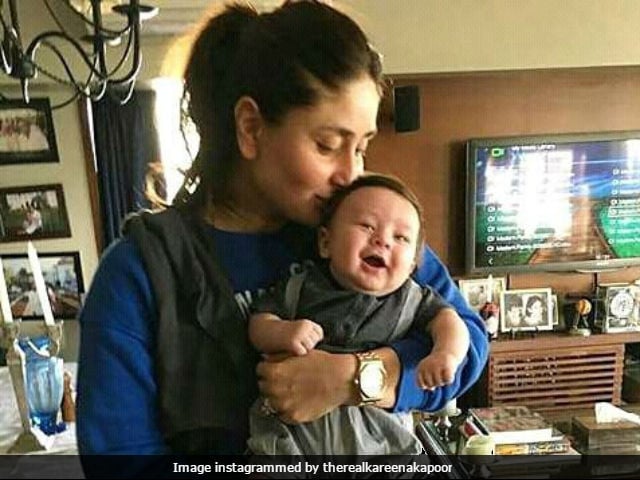 New Delhi: The Internet is always curious for a glimpse of Kareena Kapoor and Saif Ali Khan's son Taimur Ali Khan and was sent into a meltdown over a photograph, which appears to be that of four-and-a-half-month-old Taimur. The photograph shows baby Taimur seated in a stroller and appears to have been taken at an airport. However, there is no confirmation if the photograph is actually of Kareena and Saif's son - neither of Taimur's star parents is on social media. Saif and Kareena welcomed Taimur on December 20 and have carefully managed to shield Taimur from being photographed too often. However, rare as it is, Kareena has also been spotted being driven around Mumbai with Taimur.

See the picture that is going viral on the Internet here:

Two months ago, the Omkara actress was photographed on a drive with Taimur. 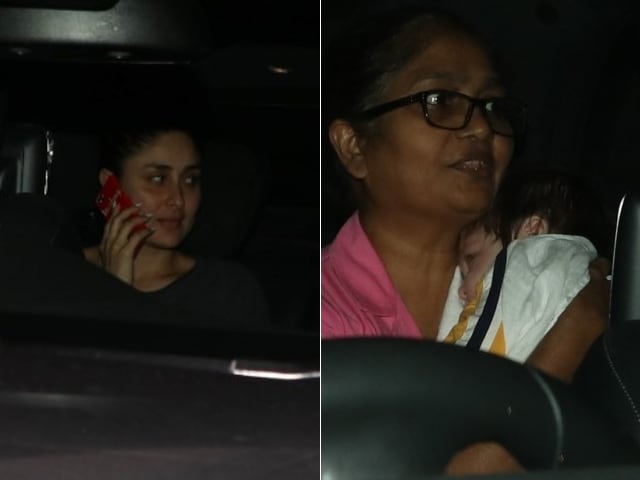 Kareena Kapoor spotted on a drive with son Taimur

Will embed pic A picture of Taimur, accessed from Saif Ali Khan's phone, also went viral on the Internet.

Kareena Kapoor and Saif Ali Khan got married in 2012. They have co-starred in films like- Omkara, Agent Vinod, Tashan and Kurbaan.

Promoted
Listen to the latest songs, only on JioSaavn.com
Kareena Kapoor was last seen in 2016 movie Udta Punjab, co-starring Shahid Kapoor, Alia Bhatt and Diljit Dosanjh. She will next be seen in Shashanka Ghosh's Veere Di Wedding along with Sonam Kapoor and Swara Bhaskar.

Saif Ali Khan was last seen in Rangoon along with Shahid Kapoor and Kangana Ranaut. He will next be seen in Chef, co-produced by Nikkhil Advani and also has Bazaar in the pipeline. Saif Ali Khan will also feature in the Indian remake of 2014 Hollywood movie Chef.

Mandira Bedi Shares Pics From Her Visit To The Golden Temple