This Might Surprise You. Karan Singh Grover Says TV Pays More Than Film 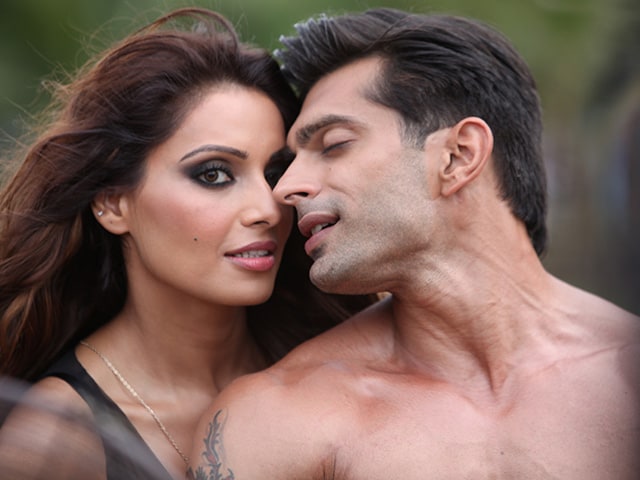 Karan and Bipasha Basu in a still from Alone.

Mumbai: Actor Karan Singh Grover, who is making a transition from the TV world to the big screen, feels that actors are paid better for their work on the small screen than in films. Karan Singh Grover is all set to make his Bollywood debut opposite actress Bipasha Basu in Alone.

"In TV, you get more money compared to films. (What we earn from films) It's like pocket money for us compared to what we earn on TV," Karan told IANS.

Promoted
Listen to the latest songs, only on JioSaavn.com
However, he said the downside is that television shows have no definite ending. But he hopes that the emergence of mini-series and season-based shows will change the scenario for TV.

Karan, who has featured in popular shows like Dill Mill Gayye and Qubool Hai, is currently busy promoting Alone. The film is directed by Bhushan Patel and will release on January 16.