This is When Rajinikanth Will Resume Shooting For 2.0 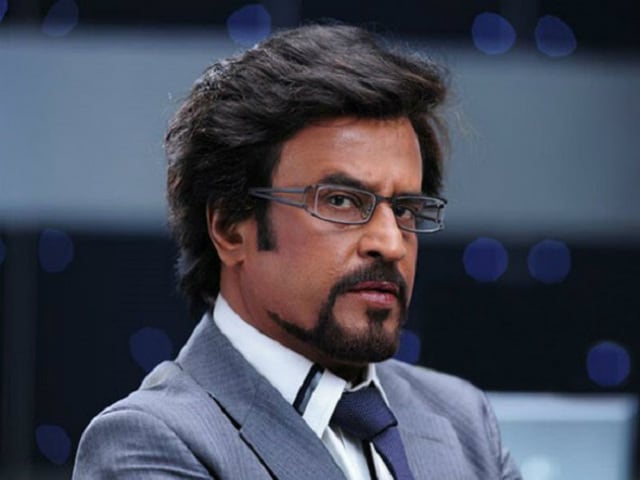 Rajinikanth in a still from Enthiran.

Chennai: Superstar Rajinikanth, who was out of action for nearly two months, will be back on the sets of upcoming Tamil sci-fi action drama 2.0 later in August.

"Rajinikanth sir is fully fit and he plans to join the sets later this month. The producers had a courtesy meeting with him at his residence over the weekend. He had told them that he feels much better now and can join the team soon," a source close to the superstar told IANS.

Rajinikanth was on a trip to USA with his daughter Aishwarya, and returned to India on July 24.

As part of his vacation, the Enthiran actor is rumoured to have attended a detoxification programme. It is also reported that he underwent a surgery, but nothing is confirmed.

The superstar also spent time at the Satchidananda Ashram in Virginia.

In filmmaker S Shankar-directed 2.0, a sequel to 2010 blockbuster film Enthiran, he returns as scientist Vaseegaran.

2.0, which is being made on a budget of Rs 350 crores, also stars actor Akshay Kumar as the antagonist, apart from Amy Jackson, Sudhanshu Pandey and Adil Hussain.