This is the 'Coolest Director' Nawazuddin Siddiqui Has Ever Worked With 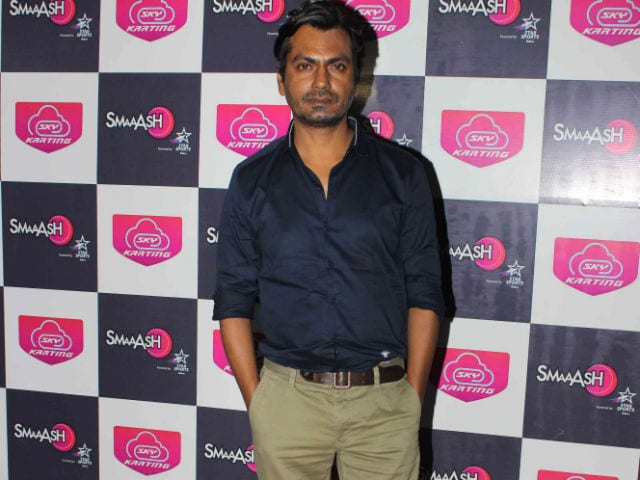 "I find Sohail Khan a damn cool director. He is a spontaneous director and he is by far the coolest director I have ever worked with. He creates such an atmosphere on the sets that you perform even difficult scenes with a lot of ease. He doesn't put any pressure on actors," said Nawazuddin, who will be seen in Sohail's forthcoming directorial Freaky Ali.

The actor said: "I am thankful to my director Sohail to give me such a wonderful co-star like Amy. I had a great time working with her. Amy understands Hindi very well. I have seen her previous work and she has done some great work in the past."

Freaky Ali is based on golf. It wasn't easy for him to play the sport.

He said: "I have never played golf in my life and I had to learn it for this film. It was not easy for me to learn golf as it's a very technical game. I practiced for eight to 10 days before starting the film."

Promoted
Listen to the latest songs, only on JioSaavn.com
Freaky Ali will hit the screens on September 9.