This is Arjun Rampal and Mehr Jesia's Answer to Divorce Rumours 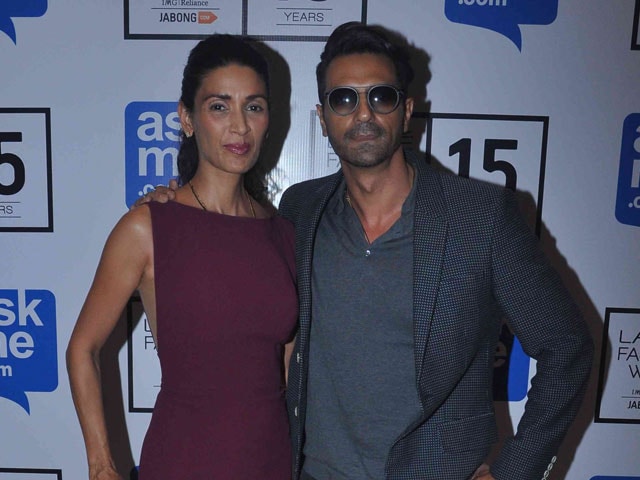 Mumbai: This picture of Arjun Rampal and Mehr Jesia at the Lakme Fashion Week on August 29 speaks more than a thousand words. The celebrity couple, who have been held to a continuous trial over their reported rocky relationship, were spotted happily posing for pictures and sitting next to each other at the A-list event. (Also Read: Angry Arjun Rampal Says it Wasn't Him and Mehr at Divorce Court) 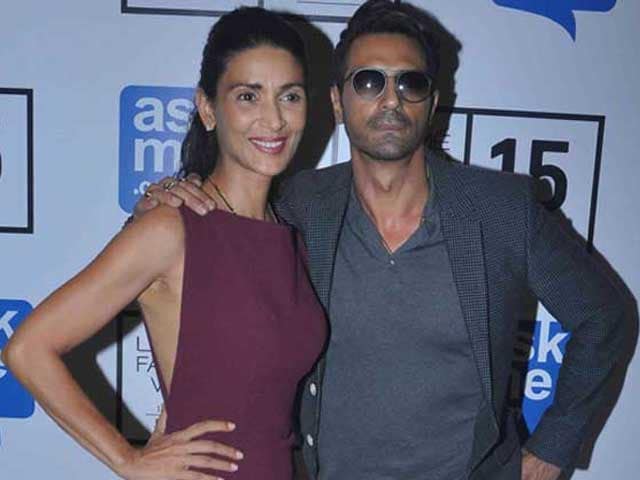 In March this year, an angry Arjun had slammed leading tabloids after they reported that the Rampals had filed for divorce after being 'spotted' at a Bandra court.

The actor now says he prefers not to react.

"I don't have any views as I feel people have more views than me," Arjun told IANS here when asked about his views on the rumours related to his personal life.

A far cry from his tweets in March when he told the press to 'mind their own business' and accused them of 'cooking up stories, also saying it was actually models Marc Robinson and Waluscha De Sousa at the Bandra court.

The state of affairs about journalists in India.They on group chats on wasapp and cook up stories.Thats where news is made.That's the truth.