This Could be Adele's November Gift for Fans 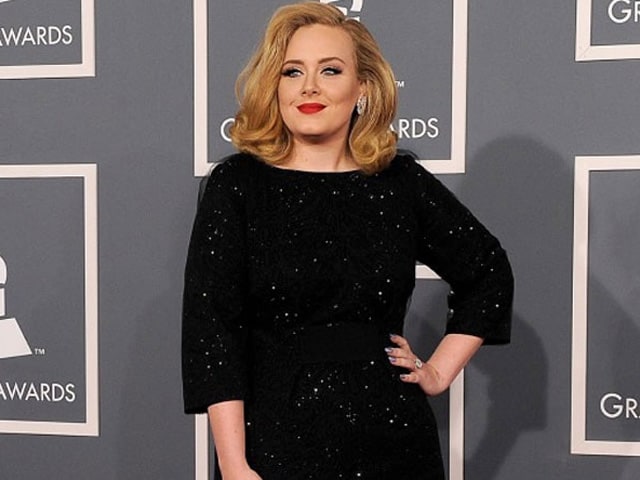 A file photo of Adele.

HDD additionally said that Adele's new song and album will be accompanied by appearances from the singer on some TV shows on NBC.

She has inked an exclusive deal with the Today show, Saturday Night Live, a prime-time special and another yet-unannounced show.

The deal, however, will still allow Adele to appear at the 2016 Grammys.

Her new album, which she last year hinted would be titled 25, will be her first in four years.

Its predecessor, 2011's 21, was a huge critical and commercial success. It spent several weeks atop Billboard 200 and won multiple Grammys including the coveted Album of the Year Award. (Also Read: Adele Slams Rumours of Split With Boyfriend)