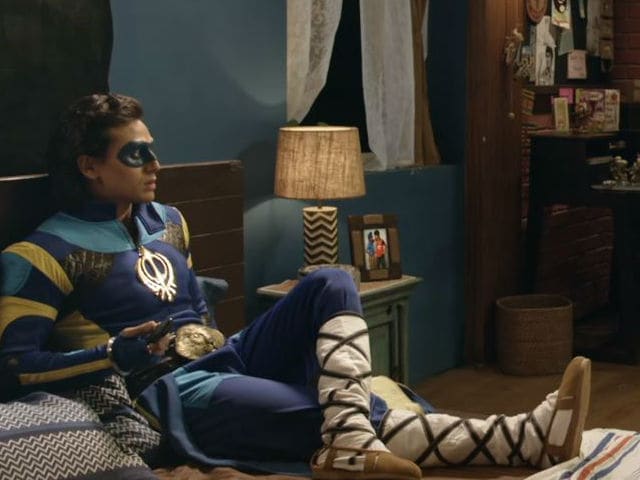 Tiger Shroff in a still from A Flying Jatt

Mumbai: Actor Tiger Shroff says he is afraid of not being able to achieve the given task and that fear keeps motivating him to give his best.

"I am motivated by fear and I am scared of not being able to do something," Tiger said at an event to launch the trailer of his upcoming film A Flying Jatt.

The 26-year-old actor, who is playing a superhero in the movie, said that his father Jackie Shroff is his real life hero.

"I think every kid's hero is their dad and for me my superhero is my father. I like superheroes who are very human and underdog," he said.

"That's why I relate to my character in A Flying Jatt because he is a very normal person and very human. He was very unsure about his super powers, he didn't know how to use them, he is scared of heights, speed, especially he is scared of his mom, but he has to listen to her," he added.

The Baaghi star said he had to work really hard for his role in the Remo D'Souza-directed movie. 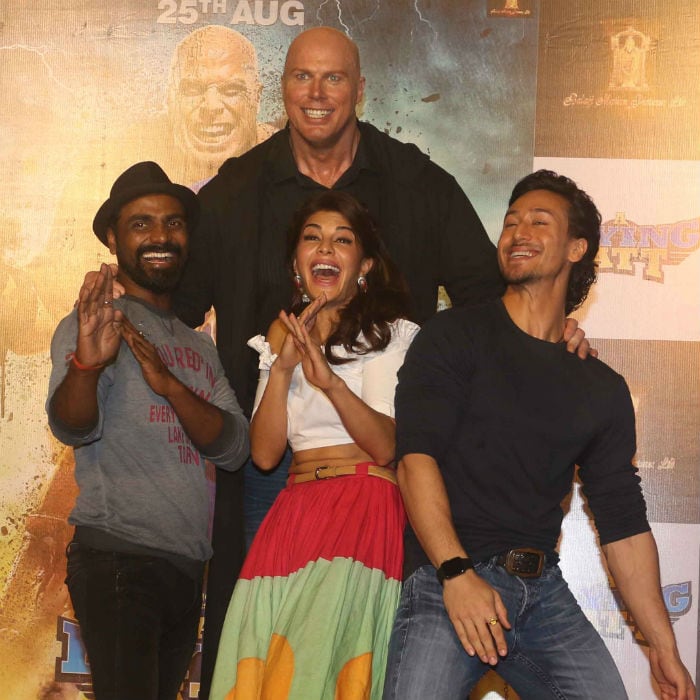 "Preparation was very difficult. We are trying to show a very different kind of action in the film, so lot of harness work and lot of martial arts-based action is there. Remo sir gave me lot of time to prepare for the action sequences and also to learn a little bit of Punjabi culture," he said.

Australian actor-wrestler Nathan Jones is playing the super-villain in the film.

"It was a treat to work with Nathan sir. He looks very is powerful. He is a thorough professional. He was also a wrestler so he has that control over his body language. He looks big but he is very agile for his size," Tiger added.