Ranbir Kapoor will shoot for Ayan Mukherji's film after completing Sanjay Dutt biopic, which is directed by Rajkumar Hirani 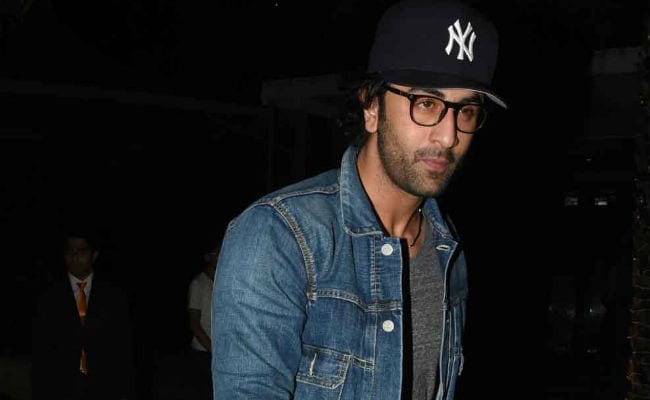 New Delhi: Ranbir Kapoor's upcoming film with Ayan Mukherji will be 'physically taxing,' the director told news agency PTI. Ranbir, who is currently making Sanjay Dutt biopic with Rajkumar Hirani, will have to be adept in horse-riding, gymnastics and action among other things. "There is lot of action in the film, so there is lot of training, like gymnastics kind of training, horse-riding, fighting and lot of physical stuff that Ranbir will have to do. And then there is internal work, like to get the spirit of the character right," Ayan told PTI. Ranbir Kapoor, an avid football player, is often spotted at dancer rehearsal studios with his co-star Alia Bhatt, where he is reportedly preparing for his role in the film.

"Ranbir has to observe the flavour of the film and communicate it with the audience. We are trying to imagine things, this (fantasy) world, and work accordingly," Ayan Mukherji added. 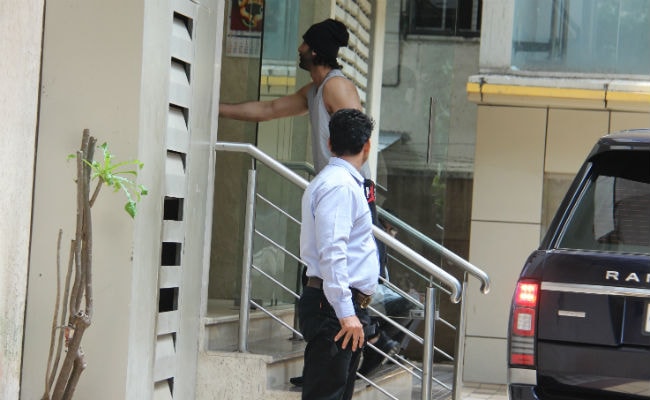 Ranbir and Alia's film was reportedly called Dragon but filmmaker Karan Johar, who is producing the film through his Dharma Productions, revealed in a Twitter conversation that it is not called Dragon and assured that the film's title will be revealed soon.

Talking about the plot and theme of the film, Ayan Mukherji told PTI: "In its core it has romance as an element but it has got a new flavour to it. With every film I am trying to evolve and grow."

This film will be Ranbir and Ayan's third collaboration after Wake Up Sid and Yeh Jawani Hai Deewani. "I am definitely nervous. There is lot of work that needs to be done for the film and I am so caught up with it that there is no time to think or be indulgent, and I am feeling very nervous. It's a huge project and lot of people have faith in it and in me so I need to deliver for my own career, for the producer, the actors and the entire crew," said Ayan.

Promoted
Listen to the latest songs, only on JioSaavn.com
The film will go on floor in early 2018 and is expected to release in 2019.