'They are Lying,' Says Hrithik's Lawyer on Leaked Pic With Kangana 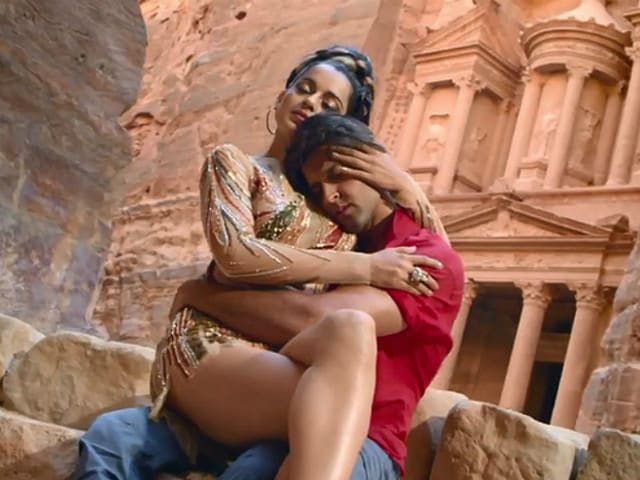 Kangana Ranaut and Hrithik Roshan in a still from Krrish 3.

"It's shocking that people can go to these lengths to establish a lie. They are lying and using dangerous ways to camouflage that lie. They are making efforts to blur the line between what is true and what is concocted. Please differentiate between bonafide evidence and made up arguments," said Mr Roshan's lawyer.

"We will not abandon this struggle just because there is an attempt to muddle up things. We want to know what is their struggle about, proving that they have had something to do with our client? What do they want to achieve through that," he added.

According to sources, the picture is from a party in which Mr Roshan's former wife Sussanne Khan and many other common friends were also present. All of them were hugging each other and taking jovial group pictures.

Issues between the two actors surfaced when Ms Ranaut hinted at Mr Roshan as her ' silly ex' in an interview.