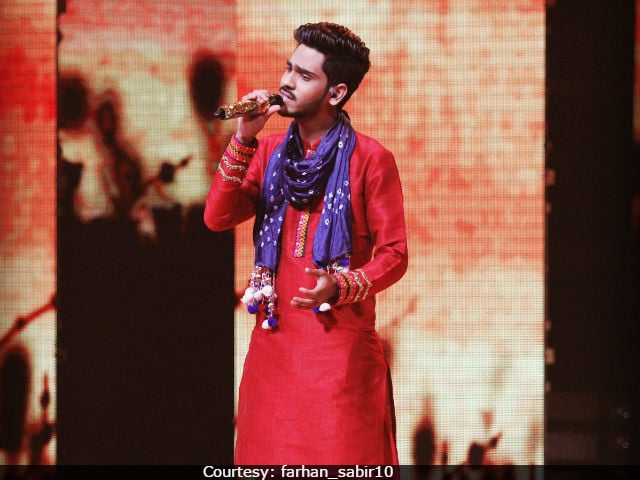 Farhan Sabir performs on the sets of The Voice India Season 2 (Courtesy: farhan_sabir10)

After winning the show, he said, "I am honestly speechless right now and the feeling of winning the show is still sinking in. I will most certainly cherish this moment and work harder to find myself a place in the music industry," IANS quoted Farhan as saying. The winner was decided by the audiences'.

The winner of The Voice India Season 2, Farhan Sabir with Coach Shaan! Such a proud moment! #VoiceIndiaGrandFinale#TeamShaanpic.twitter.com/AuBnUG1oeh

Promoted
Listen to the latest songs, only on JioSaavn.com
The finale was attended by actress Anushka Sharma, who promoted her upcoming film Phillauri. Legendary singer Asha Bhosle also made the finale memorable. 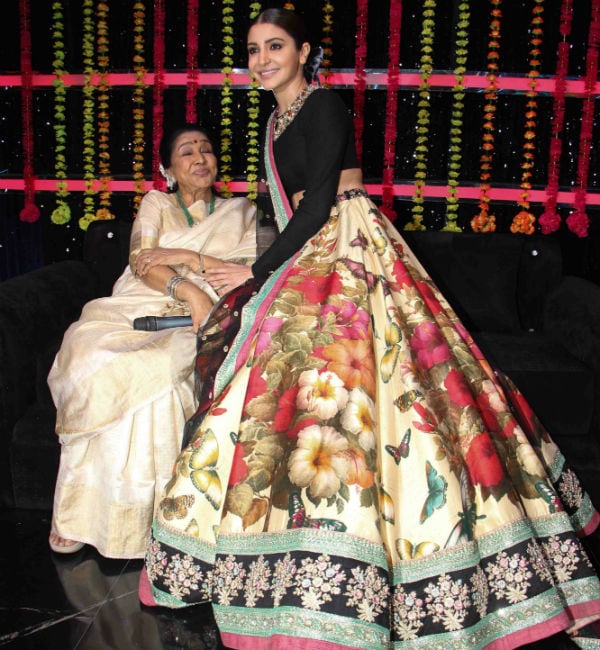 Shaan was also happy with Farhan's victory. "The Voice India has been a learning ground for me as well and I am going back with a lot of memories which will be treasured."