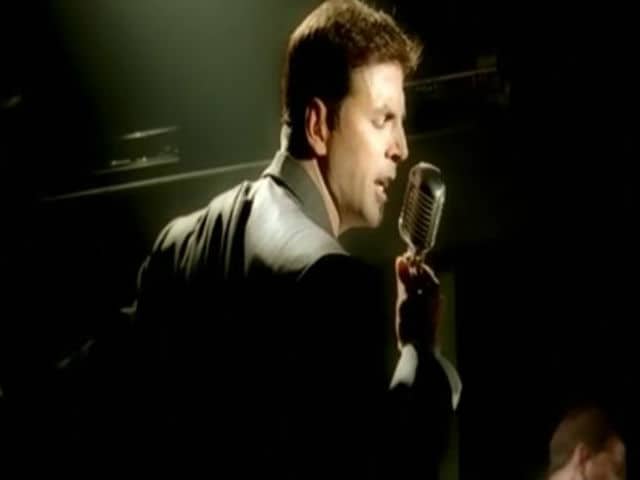 Akshay Kumar in a still from Namaste London.

Mumbai: Actor Akshay Kumar rubbished reports that he is unhappy with the script of his next film Namstey England and says it is still being written.

Namastey London was a 2007 hit romantic-drama film, directed by Vipul Shah starring Akshay Kumar and Katrina Kaif. In 2011, Vipul announced his plan to make a sequel, Namastey England with Akshay and Sonakshi Sinha in the lead.

When asked about the reports that he wasn't impressed with the sequel's script, Akshay said, "Reports have come? Nothing like that, it is still under writing."

On when the film will go on floors, the 48-year-old actor said, "I don't know as the script has to be ready."

Meanwhile, Akshay is happy with the good response garnered by his recent release Rustom. He will be seen next in Jolly LLB 2 and 2.0, the sequel to Rajinikanth's Enthiran.