The 'Secrets' Preity Zinta Revealed in Her Twitter Chat With Fans 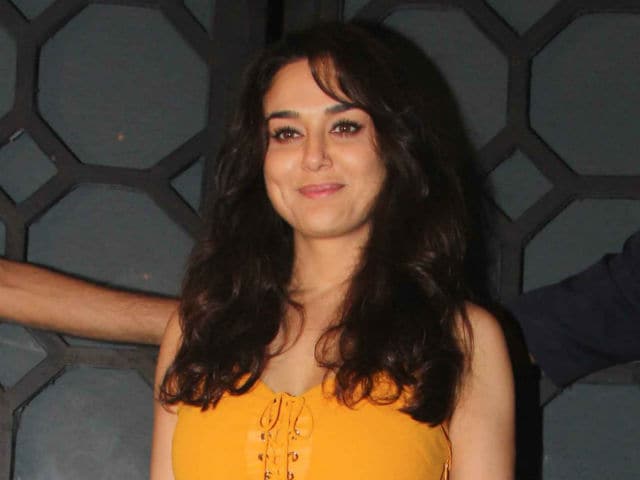 New Delhi: Actress Preity Zinta is in India and she's busy filming Bhaiyaji Superhit, but there's always time for a Twitter chat with fans, especially when you're stuck in traffic. During Thursday's session, there was less throwback and more about what's happening in Preity Zinta's life currently.

Here are a few things revealed in #pzchat:

First the important question. Is she addicted to Pokemon Go?

@realpreityzinta Are u addicted in playing games? Will u become a Pokemon addict? #pzchat

No not yet... Sorry https://t.co/vtHaKPTFEv

Married life is great Will head back to la post the shoot https://t.co/yB15bLBVyy

Want to do another film with Salman Khan?

Of course Anytime and every time https://t.co/Y8EizDG80A

Secret behind your smile? #pzchat@realpreityzinta