The Reason Why Aamir Khan Won't Direct Himself Again 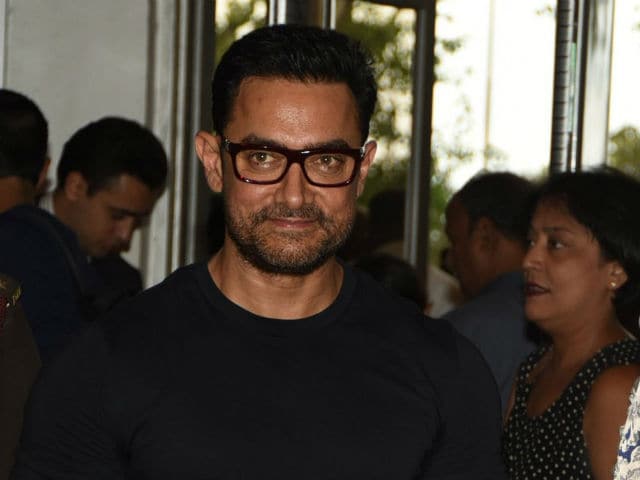 Mumbai: Actor Aamir Khan said that he won’t direct himself again and spoke about how he chooses his directors. Aamir directed 2007’s Taare Zameen Par in which he also starred as a school teacher.

At the launch of the MAMI Film Club while discussing about the film being a director's medium, Aamir said: "As an actor you tend to trust your director. But in my initial days, I have worked with directors where our sensibilities didn't match."

"So, I suffered throughout the shooting of the film. So, after that I am very careful with the choice of directors that I make. If I direct a film, I will not act in it," said Aamir.

Aamir will soon be seen in Ashwini Iyer Tiwari's Dangal.

The film features Aamir in the role of Mahavir Singh Phogat, who taught wrestling to his daughters Babita Kumari and Geeta Phogat. Ms Geeta Phogat was India's first female wrestler to win at the 2010 Commonwealth Games, where she won the gold medal (55 kg) while Babita won the silver (51 kg).

Dangal is scheduled to release on December 23.