"Would request anyone who has come in contact with me in the last week to please get yourself tested," Sumona Chakravarti wrote 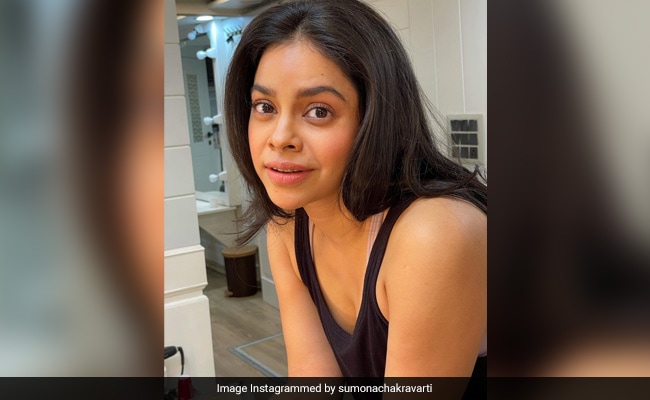 Actress Sumona Chakravarti, who also features in The Kapil Sharma Show, has contracted the virus. On Tuesday, Sumona shared a statement on her Instagram profile, in which he stated that she is "quarantined at home" after testing positive for COVID-19. Sumona Chakravarti wrote: "I have tested positive for COVID with moderate symptoms. Quarantined at home." She signed off the statement with these words: "Would request anyone who has come in contact with me in the last week to please get yourself tested. Thank you." 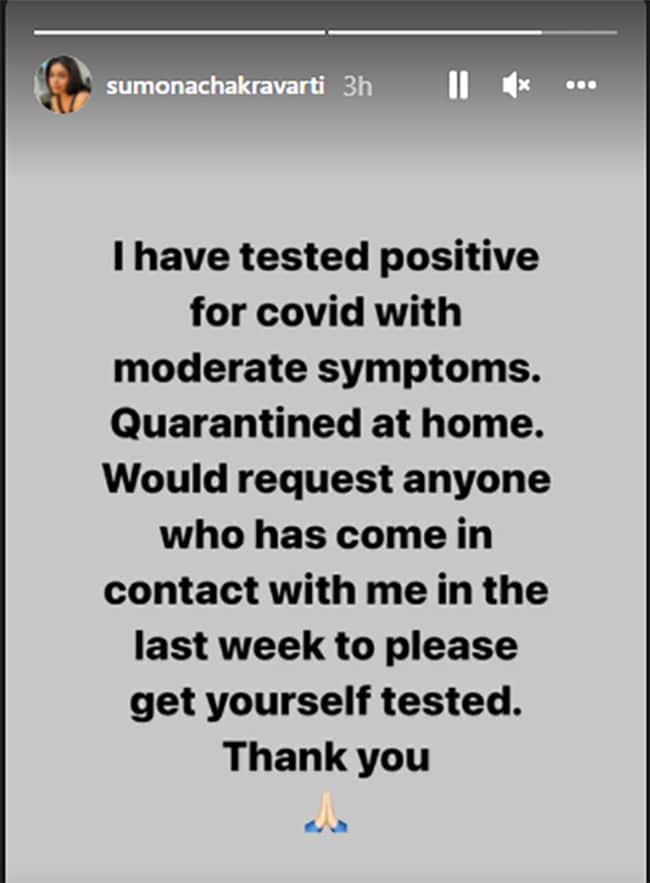 In an Instagram post last year, Sumona Chakravarti opened up about her health condition. She revealed "something I've never shared before." She wrote: "I have been battling endometriosis since 2011. Been in stage IV for the past few years now. A good eating habit, exercise and most importantly no stress is key to my well being," adding: "The lockdown has been emotionally hard for me."

Sumona Chakravarti is best known for featuring on The Kapil Sharma Show and Comedy Nights With Kapil. She has also starred in television shows such as Bade Achhe Lagte Hain, Ek Thhi Naayka, Yeh Hai Aashiqui and Neer Bhare Tere Naina Devi, sometimes. In terms of films, Sumona Chakravarti has featured in Mann, Barfi!, Kick and Phir Se..., to name a few.

From Kapil Sharma's Netflix Comedy Special I'm Not Done Yet