The Girl On The Train teaser ends with Parineeti Chopra sporting a straight face, which seems like the calm before a storm 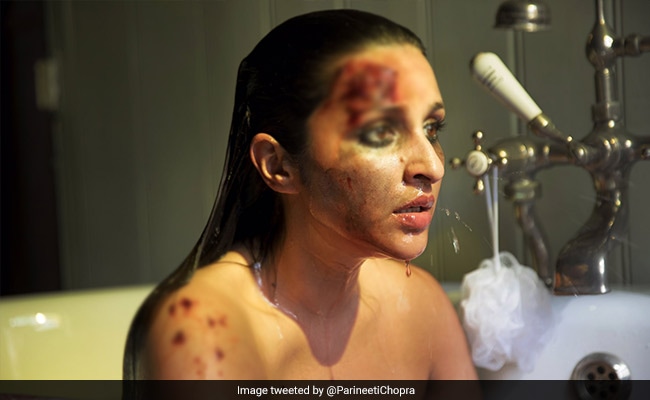 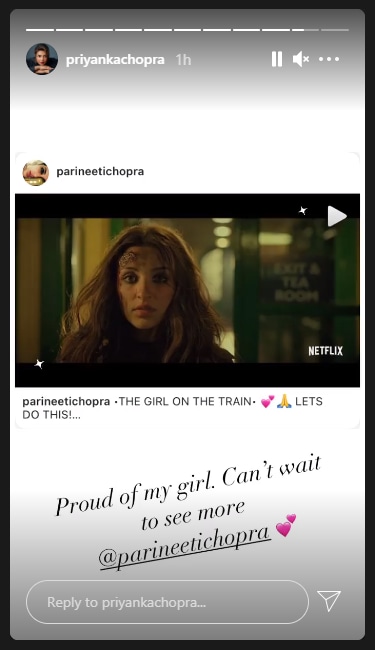 Parineeti Chopra has stepped into the shoes of Emily Blunt for the Hindi remake. The film's plot unfolds around an alcoholic divorcee, who has suffered abuse and gets embroiled in a murder mystery. The teaser is a montage of dramatic flashes, featuring a bruised Parineeti, who appears rather desperate to come out of the unfortunate situation she finds herself in - the bruise on her head is a constant reminder of her haunting past. The teaser ends with Parineeti Chopra sporting a straight face, which seems like the calm before a storm. And of course, the teaser has snippets of Parineeti being watchful and sneaky on a train, in sync with the title.

Watch the teaser of The Girl On The Train here:

the girl on the trainparineeti chopra