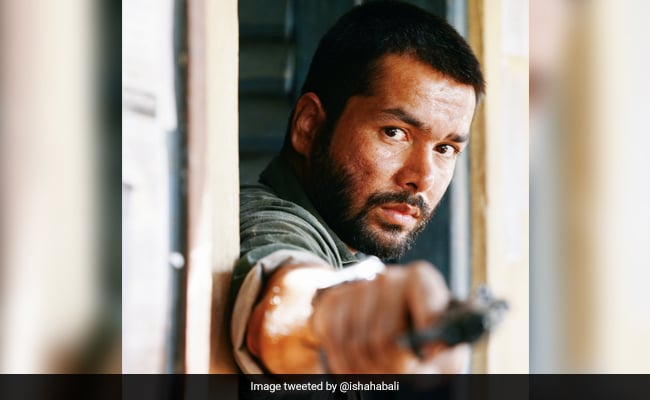 Shahab Ali in a still from The Family Man 2

The Family Man actor Shahab Ali, in an interview with Bollywood Hungama, revealed that some of his scenes with actress Samantha Ruth Prabhu were edited out in the final cut of the show. Shahab Ali, who has featured in both the seasons of The Family Man, was joined by Samantha as a co-star in the second one. The show's storyline had an undercurrent of a romantic angle between Shahab Ali's character Sajid and Samatha Ruth Prabhu's Raji. When asked if the actors had initially filmed intimate scenes and that if they were eventually edited out, Shahab Ali said: "It is not just the intimate scenes. It was the usual process - you have a lengthy show and there is the process of editing which comes later. It was not like a particular scene was edited out."

Shahab Ali added that some "suggestive" scenes did not make it to the final cut to retain the essence of the show: "We did some suggestive scenes that suggested that they fall in love towards the end. But those scenes were not making sense for the creators, or maybe the platform. So, those scenes were edited out. There are so many scenes edited out, so it is not a big deal. That is the process," he said.

"I think only those scenes were retained that were required and logical. The parts that were not logical, were not kept," Shahab Ali added.

The Family Man 2 marked Samantha Ruth Prabhu's debut project in Hindi. In his review for NDTV, critic Saibal Chatterjee described the second season in these words: "Those who have binged on the first season of The Family Man, deservedly one of the highest-rated Indian web shows ever, know full well what to expect from the second. So, does Season 2 of the Amazon Prime Video series created by Raj Nidimoru and Krishna DK deliver on the promise? It does."