The Adventures Of Gul Panag And Son Nihal: See Pics From Camp Site

"With every trip to the outdoors, I can sense Nihal growing by leaps up bounds," wrote Gul Panag 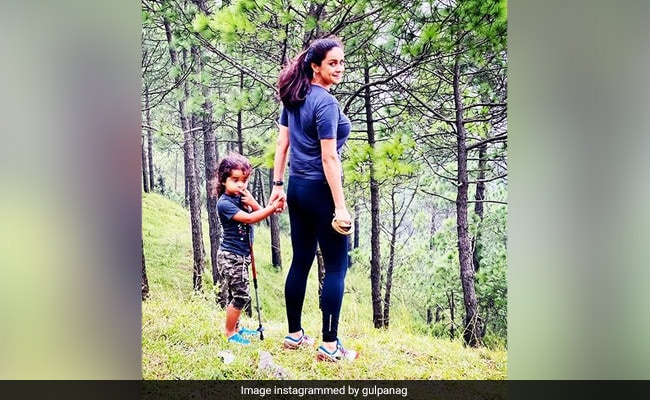 Gul Panag frequently shares pictures with her son Nihal and they are a sheer delight. Gul, who loves to travel with her family, often shares pictures from her outdoor adventures and this time, she posted pictures from her camping experience with Nihal. The former beauty queen shared a picture from the camp site with son Nihal. She wrote how the experience was very enriching for Nihal. "With every trip to the outdoors, I can sense Nihal growing by leaps up bounds. He becomes more sure footed, more courageous. He becomes more independent and confident. He becomes more sensitive. He is beginning to appreciate the outdoors and the environment," she wrote. She added the hashtags #camping, #adventure and #outdoors. 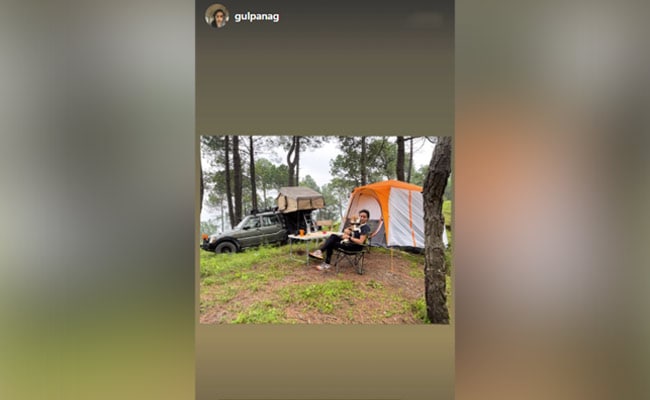 Gul Panag and Nihal began the week on a healthy note. He went cycling while Gul accompanied him. "Nihal is setting the pace. Monday motivation," she wrote.

Gul Panag married her longtime boyfriend Rishi Attari in March 2011 in a traditional Sikh ceremony. Their son Nihal was born in the year 2018. The actress obtained her private pilot's license in the year 2016.

Gul Panag stepped into Bollywood with the 2003 film Dhoop. She has been a part of films like Dor, Jurm, Manorama Six Feet Under, Hello, Straight and Ab Tak Chhappan 2. The former Miss India was last seen in the Anushka Sharma produced web-series Paatal Lok, which streams on Amazon Prime Video.