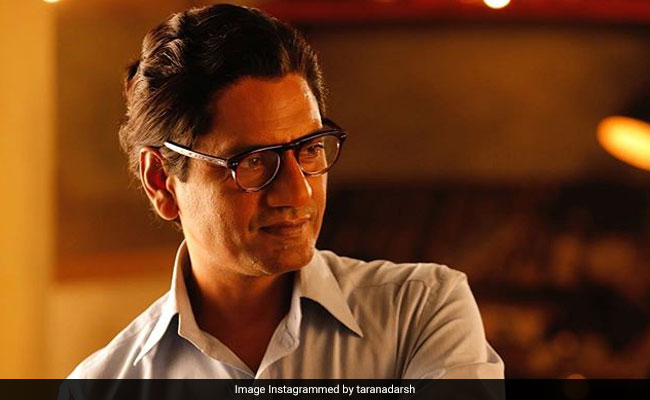 Nawazuddin Siddiqui in a still from Thackeray (Image courtesy taranadarsh )

Thackeray opened to mixed reviews from the critics and the audience. In his review for NDTV, film critic Saibal Chatterjee gave the film 1.5 stars out of 5. However, he was all praises for Nawazuddin Siddiqui, who played the titular character in the film. "Nawazuddin Siddiqui absolutely nails it - another glowing feather in a bulging cap. He is so good that the film needs nobody else to propel it forward. What is worrying is that the biopic draws strength from the performance and stops at nothing to put up a spirited defence of a political career built on untrammeled power and prejudice," he wrote.