Teriya Magar Is The Winner Of Jhalak Dikhhla Jaa 9 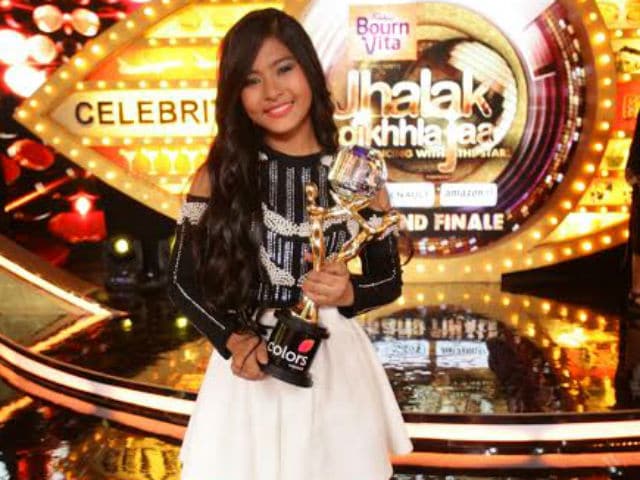 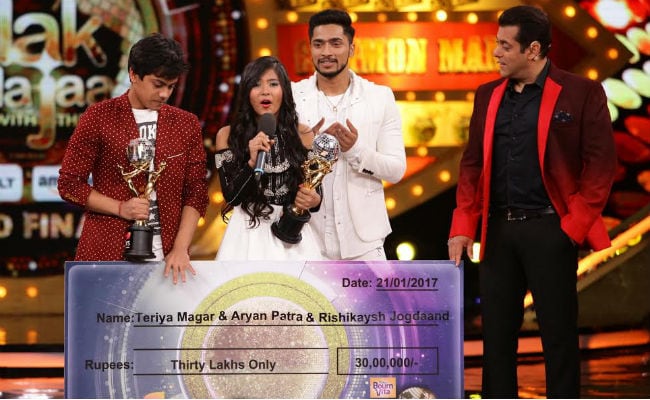 The evening also witnessed some performances by the judges and Hrithik Roshan. The actor shook a leg with the show's judges Jacqueline, Karan, Farah and Ganesh to his song You Are My Sonia. On winning the show, Teriya Magar said, "Words can't begin to describe what Jhalak Dikhhla Jaa means to me. Dance is my passion, my one true love, and today, it has brought me to a new destination." She thanked choreographer Rishikaysh and dance partner Aryan for standing by her. 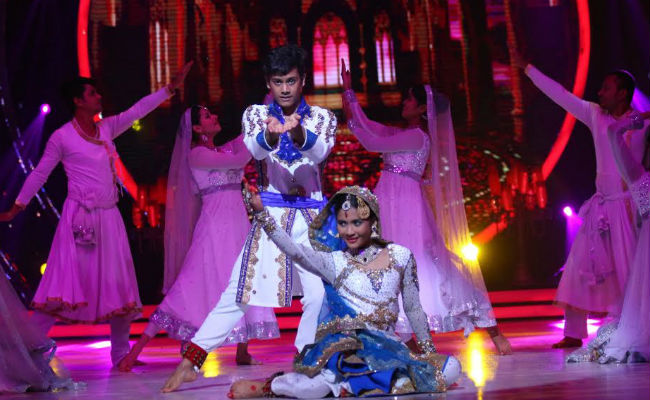 Teriya had joined the competition mid-way as a wildcard contestant. She was eliminated initially, but returned. Farah Khan called her the 'Comeback Queen' of Jhalak Dikhhla Jaa because of her spectacular performances. Teriya, and her dance partner Aryan always impressed everyone with their different dance forms. Hrithik shared the fond memories of his first song Pyaar Ki Kashti Mein, which was choreographed by Farah. Later, Farah and Ganesh joined Hrithik on stage and the trio danced to Its Magic and Ek Pal Ka Jeena.
Promoted
Listen to the latest songs, only on JioSaavn.com