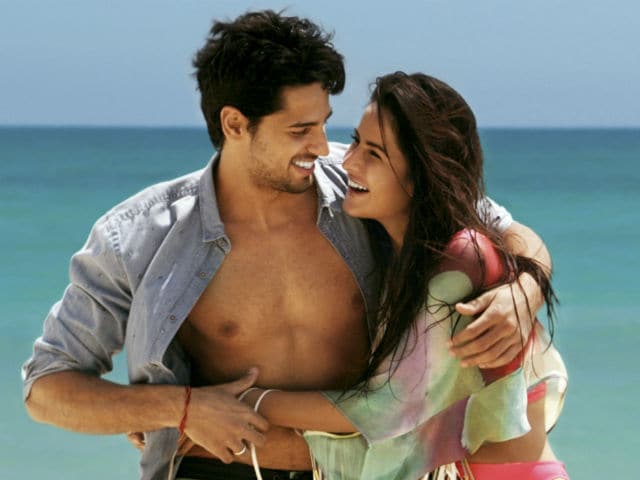 A still from the teaser of Baar Baar Dekho

New Delhi: Don't be baffled when you see Bilal Saeed's soulful chartbuster from 2013, Teri Khair Mangdi trending on Twitter in 2016. There's a good reason behind it.

After reproducing the hit Amar Arshi track Kala Chashma, which became a rage soon after it released in 2000, the makers of upcoming time-travel film Baar Baar Dekho have announced the arrival of another song from the album, Teri Khair Mangdi. And lo and behold, this one too happens to be revamped like its predecessor.

The new version of the song, the teaser of which was unveiled by the official handle of producers Dharma Productions on Twitter, has been rendered and composed by Bilal as well. Whether it will be getting any additional tweaks (a la rapper Badshah, and additional lyrics) will be revealed when the full track is released on Wednesday, August 17, 2016.

Baar Baar Dekho which stars Sidharth Malhotra and Katrina Kaif in the lead, has a total of six tracks in its album. However, the song that has gathered the most momentum so far has been Kala Chashma, a feat it has accomplished twice - first back in 2000, due to its catchy lyrics and funky beat, and second due to its hilarious parody in the upcoming film.