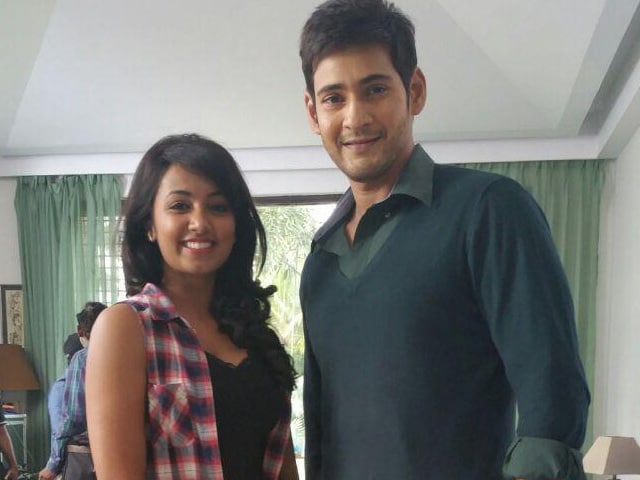 Chennai: Actress Tejaswi Madivada, who considers herself extremely lucky to have worked with Mahesh Babu for the second time in upcoming Telugu film Srimanthudu, says even a small role in his film means a lot for anybody.

"Although I play a small role in the movie, it really doesn't bother me much because it's with Mahesh Babu. I hope my prayers get answered soon and I get to do a full-length role with him," Tejaswi told IANS.

"It feels like the first time again. He's such a warm person and anybody would love to work with him," she said.

The actress, who has already shot for a few days with Mahesh, added that director Koratala Siva also needs to be credited for this opportunity.

Promoted
Listen to the latest songs, only on JioSaavn.com
The film features Shruti Haasan as the female lead, while Jagapathi Babu and Sukanya will be seen essaying important roles.