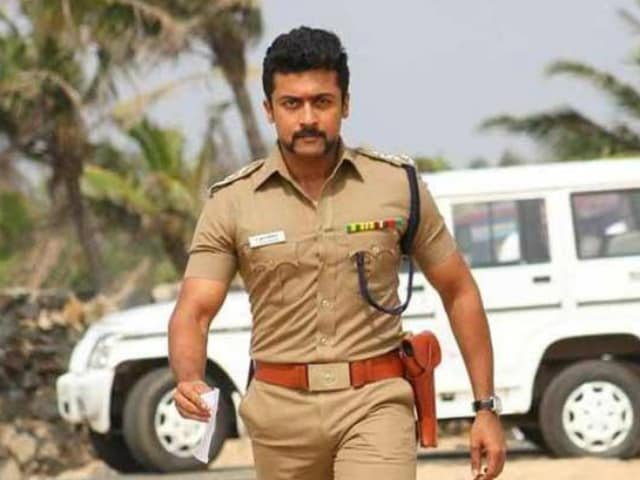 Suriya is a still from Singam 2.

Chennai: Tamil movie Singam 3, which stars Suriya and goes on the floors in January is all set to be renamed. The makers are planning to announce the new title on January 6. (Also Read: Suriya's Singam 3 to Start Filming in January)

"The new title will be announced on Wednesday midnight. We're changing the title for a special reason, which we plan to reveal shortly," a source from the film's production unit told IANS.

To be directed by Hari, the film will be produced by Suriya's home banner 2D Entertainment.

Anushka Shetty and Shruti Haasan have been roped in to play the female leads.