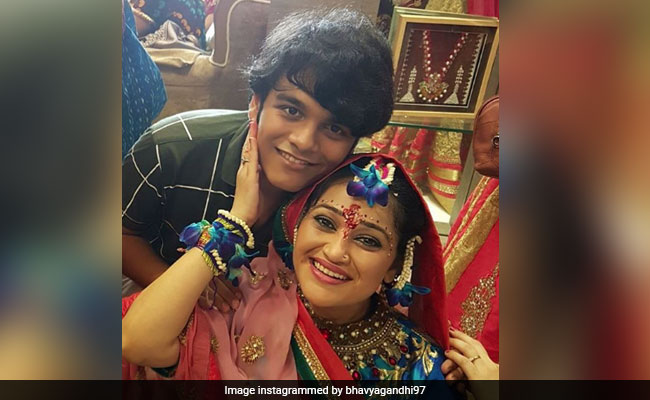 New Delhi: Good news for Dayaben's fans! Actress Disha Vakani, who is best known for portraying Dayaben Gada in the popular sitcom Taarak Mehta Ka Ooltah Chashmah, welcomed a baby girl on Thursday. Disha married Mumbai-based chartered accountant Mayur Padia in November 2015. A source close to Disha's family shared the news with Indian Express. "Although Disha's delivery date was sometime in the third week of December, she delivered the baby today morning. Both mom and daughter are doing well and would be discharged from the hospital soon. Disha is yet to decide when she would be back to work but as of now she wants to spend time with her bundle of joy," Indian Express quoted the source as saying.

Earlier in the month of October, Disha was thrown a baby shower, which was attended by members of the Taarak Mehta cast and crew. Bhavya Gandhi, who features as Dayaben's onscreen son Tipendra Gada, roped in the actress for a picture, only to share it on Instagram with an adorable caption. "Glad to be a part of my "reel" mother's "real" baby shower ceremony," is what Bhavya Gandhi shared on Instagram.

Glad to be a part of my "reel" mother's "real" baby shower ceremony.

Disha's co-star Gurucharan Singh, who plays Roshan Singh in the show, said, "We got the news early this morning and we will soon go to meet Disha and the little angel."