Taapsee Pannu To Begin Shooting For Baby Spin-Off After Pink 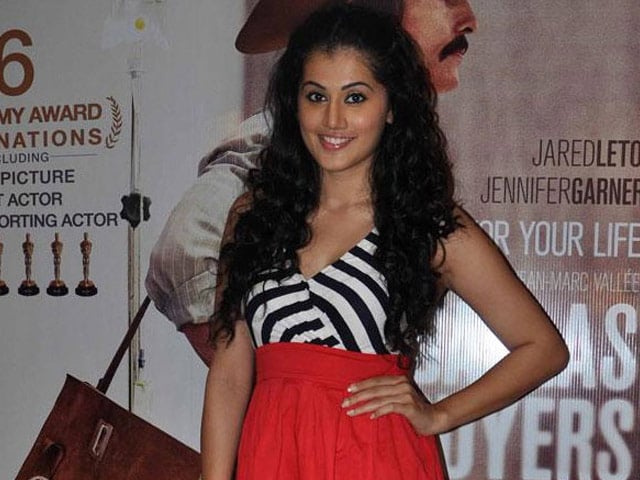 Mumbai: Actress Taapsee Pannu is all geared up for her forthcoming action film Naam Shabana and is undergoing workshops to prepare for her role.

The film, earlier titled Meera, will be a part of the Akshay Kumar starrer Baby franchise. "It is now called Naam Shabana. It is a part of the Baby franchise. You will see me doing a lot of action. I've started workshops. It has been close to three weeks now," Taapsee said in an interview.

Naam Shabana is titled after the undercover name of Taapsee's character in Baby, 'Shabana Kaif.'

"I'll keep on doing workshops for the film till the time I start doing action sequences. I start shooting for it right after Pink," Taapsee said.

The film will reportedly be helmed by filmmaker Shivam Nair and is being produced by Neeraj Pandey, who directed Baby.

Promoted
Listen to the latest songs, only on JioSaavn.com
The drama-thriler is directed by Aniruddha Roy Chowdhury and produced by Rashmi Sharma and Shoojit Sircar. It is scheduled to release on September 16.