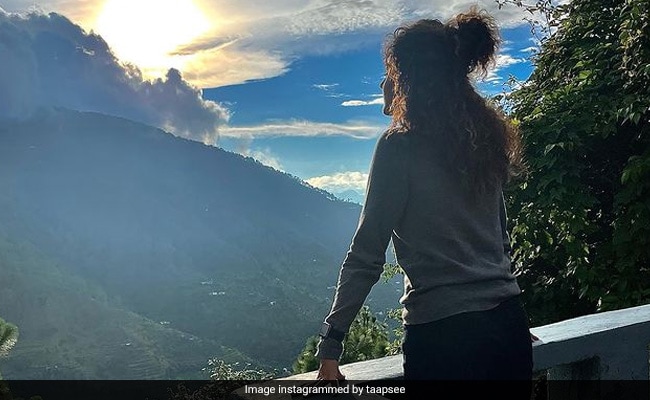 First, happy birthday, Taapsee Pannu. The actress turned 34 today and she is celebrating her birthday in Uttarakhand's Nainital this time. For those who don't know, Taapsee Pannu has been shooting for her upcoming film Blurr in Nainital. Blurrmarks Taapsee's first film as a producer under her production company Outsiders Films. Besides producing, she also plays the central role in the film. On Sunday, Taapsee gave us a glimpse of how she is celebrating her birthday by dropping a new picture on Instagram. Going by the picture, it looks like Taapsee began her day quite early today. The picture captures Taapsee from behind as she admires the sunrise in the hills. In the caption of the post, Taapsee can be seen talking about how the "last week" was tough for her. She also shared that with the "sunrise and the new year," she plans to "gather the strength to look forwards to what life has in the store" for her. Taapsee wrote: "Last week has been tough, tricky, testing but with this sunrise and this new year I shall again gather the strength to look forward to what life has in store for me coz."

Taapsee Pannu added a short poem along with caption. "Utho to aise utho, fakr ho bulandi ko. Jhuko to aise jhuko, bandgi bhi naaz kare," she wrote in the caption. Taapsee's post received scores of comments from her Instafam. Among others, actress Tisca Chopra commented on the post and wrote: "Beautiful." 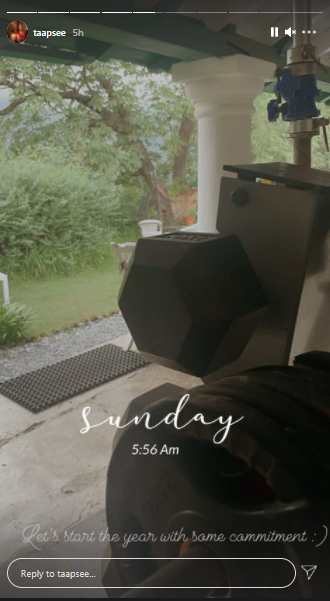 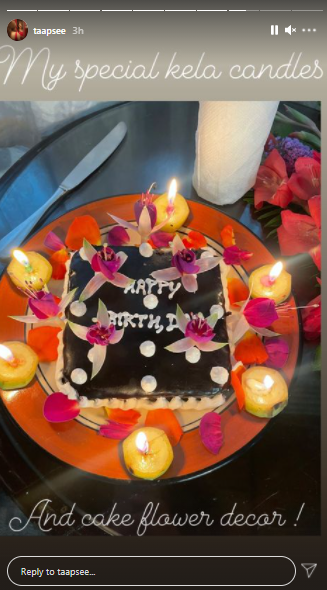 Taapsee Pannu was last seen in Netflix's Haseen Dillruba. Besides Blurr, she will also be seen in films like Rashmi Rocket, Dobaaraa and Shabaash Mithu.