Several celebs, including actor Kevin Spacey, have been accused of sexual harassment in the wake of the Weinstein scandal 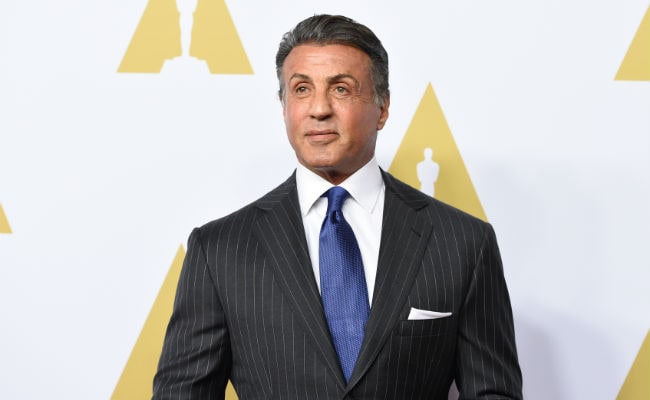 Los Angeles: US prosecutors have launched a probe to determine whether film star Sylvester Stallone should be charged in connection with a sexual assault reported last year, a spokesman said Wednesday. "A case was presented today by the Santa Monica Police Department regarding Sylvester Stallone," Greg Risling, a spokesman at the Los Angeles District Attorney's office, told AFP. "It is under review by our sex crime task force."

The case involves a woman who reported last November that the 71-year-old actor, best known for his roles in the Rocky and Rambo movies, had assaulted her in 1990.

Risling declined to provide more details about the alleged assault or to clarify whether California's 10-year statute of limitations applies in the case.

Police in Santa Monica and Stallone's attorney, Martin Singer, could also not be reached for comment.

The allegation against the star comes in the wake of the #MeToo movement that has focused attention on sexual harassment in Hollywood and beyond.

Singer in December told US media when the allegation first surfaced that his client "categorically disputes the claim and it is apparent that the woman filed the report to get a media outlet to publish the story."

He acknowledged that Stallone had a relationship with the alleged victim while shooting a movie in Israel in 1987 while he was single.

The attorney said at the time that he planned to submit a claim against the woman for filing a false police report.

The #MeToo campaign took off last year following sexual assault allegations against Hollywood mogul Harvey Weinstein. It has since become a worldwide phenomenon.

Promoted
Listen to the latest songs, only on JioSaavn.com
Hundreds of celebrities and powerful people, including actor Kevin Spacey and longtime broadcast journalist Charlie Rose, have been accused of sexual harassment in the wake of the Weinstein scandal.