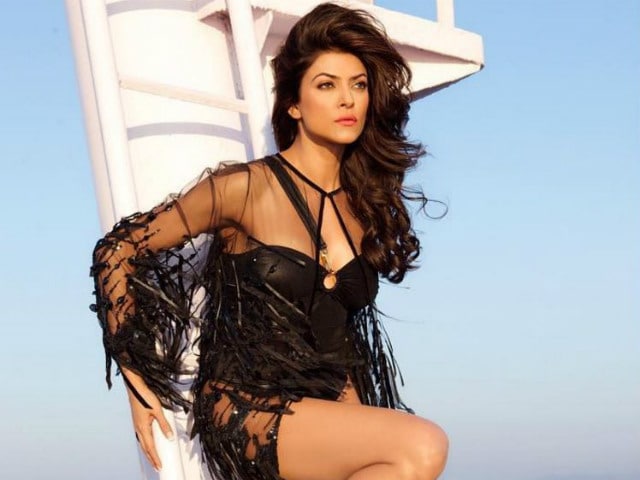 Mumbai: Actress Sushmita Sen went on a nostalgic trip as she celebrated 22 years of her Miss Universe win on May 21 with an Instagram post.

The 40-year-old model-turned-actress, who was the first Indian woman to win the crown of Miss Universe in 1994, shared a picture of her special day on Instagram on Friday. She wrote: "A day when history was made."

#21stMay1994 #India won #missuniverse for the #firsttime A day when #history was made!! #celebrating #22yrs of that #beautiful #victory it #inspired an #18yr old girl to be the #woman she is #today Thank you #India #thankyou #God lots of love #missuniverse1994

Sushmita made her Bollywood debut in 1996 with Mahesh Bhatt directed-film Dastak and has starred in movies like Biwi No 1, Bewafaa and Maine Pyaar Kyun Kiya?.