Sushant Singh Rajput's project will be launched next year 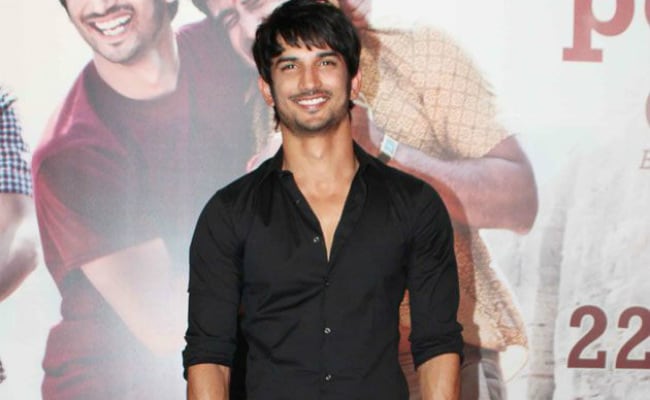 Sushant Singh Rajput is all set to add one more interesting project to his resume. The 32-year-old actor will headline as 12-episode series to be made by Innsaei Ventures Pvt Ltd - a content generating platform with which Sushant made his entrepreneurial debut earlier this year, said a statement. The series will mark Innsaei's first creative product and will be a collection of 12 biopics on prominent Indian personalities spanning millenniums. Ranging from royal advisor Chanakya to Nobel Laureate Rabindranath Tagore and former President Dr APJ Abdul Kalam, Sushant will be seen portraying the Indian geniuses in separate biopics on them.

A statement released on Tuesday evening made the actor top the trends' list as it announced: "Sushant is all set to embark on a historical journey starting from 540 BC to 2015 AD, engaging his audience to an entire era spanning 2000 years celebrating the biggest of Indian geniuses."

The series is expected to have more than one season with each containing as many as 12 episodes. The yet-untitled project will be launched next year.

Sushant delved into entrepreneurship in May this year as he announced Innsaei as his collaboration with business partner Varun Mathur, who revealed that the 12-series biopic is actually the actor's idea: "We are excited to bring to the audience a new series presenting the most magnificent stories of India. These 12 geniuses have made a paramount contribution in forming the India that we live in today. Sushant has always been extremely passionate about learning new things and following the philosophies of these people, hence, he decided to bring them to life on screen."

Sushant Singh Rajput has previously played the role of MS Dhoni in the cricketer's biopic directed by Neeraj Pandey. Sushant Singh Rajput recently began with his schedule of Kizie Aur Manny, the Hindi remake of The Fault In Our Stars. He has Kedarnath, Sonchiriya and Drive in the line-up, including M S Dhoni sequel.