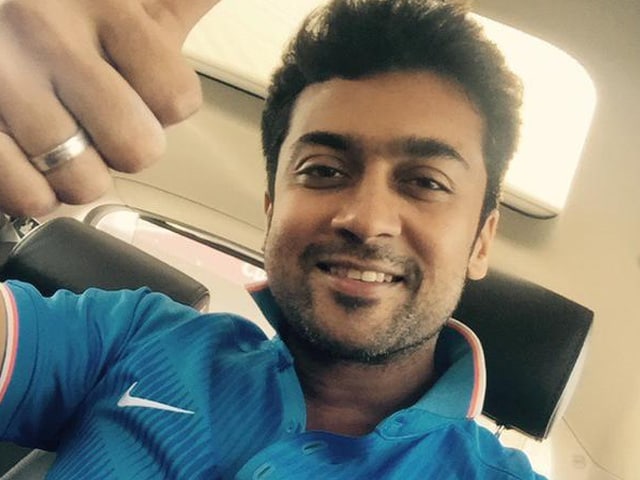 This image was posted on Twitter by Suriya Sivakumar

Mumbai: The team of Suriya's Tamil thriller 24, which has already commenced shooting in India, will head to Poland next week to shoot songs and a few important scenes for the film.

"The Mumbai schedule will be wrapped up by this weekend. Next week, the team will leave for Poland for a 20-day schedule to shoot two songs and some important scenes," a source from the film's unit told IANS. (Also Read: Suriya Pushed me Towards Excellence: Venkat Prabhu)

Samantha Ruth Prabhu and Nithya Menen are the leading ladies in the movie.

17 Years Of Arya: COVID-Positive Allu Arjun Calls It The "Greatest Miracle" Of His Life