Suriya's Pasanga 2 Role is Not a Cameo 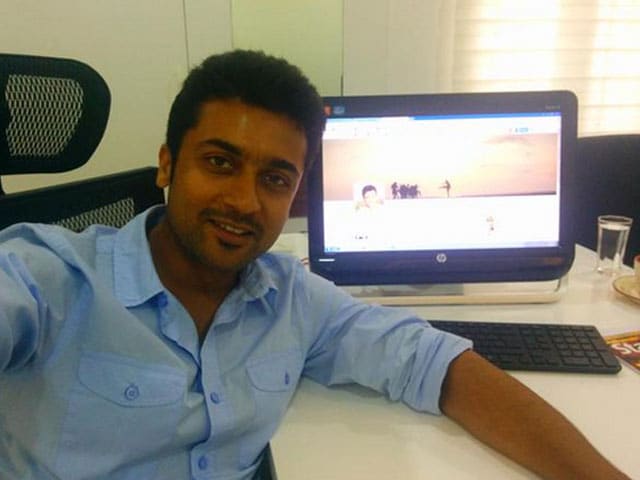 This image was posted on Twitter by Suriya Sivakumar .

Chennai: Actor Suriya will not feature in a cameo in his upcoming Tamil home production Pasanga 2. Instead, he has a 40-minute role in the film.

"Suriya is playing an extended role; it's not a cameo. He will be appearing for about 40 minutes in the film," a source from the film's unit told IANS.

The plot of Pasanga 2 revolves around children who suffer from attention deficit disorder. Suriya will play the role of a teacher.(Also Read: Suriya's Tamil Thriller 24 to Shoot in Poland)

Actress Amala Paul will feature in a cameo in the film.

Directed by Pandiraj, the film will release soon.