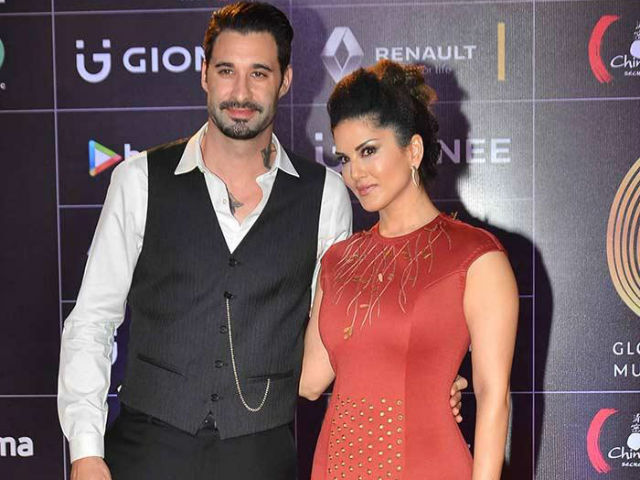 New Delhi: Actress Sunny Leone, who is married to Daniel Weber since January 2009, said that the key to a happy and successful marriage is "compromise."

"It is trust and compromise. I believe in the saying 'happy wife, happy life'. But it's more about compromising, unconditional love and communicating with each other and trust," Sunny Leone told IANS in a telephonic interview.

Sunny said that compromise is important in a relationship.

"Compromise is the biggest thing as you are bound to not agree on everything and that is how it works. To be able to compromise is very, very important," added Sunny.

So does she feel the same now?

"I have definitely met some really nice people in the industry and I am happy about that," said Sunny.

Sunny will also feature in a special song in Shah Rukh Khan's Raees.

The song, which is picturised on Sunny and Shah Rukh, is reportedly a new take on the 1980 chartbuster Laila O laila from the film Qurbaani.

Sunny said that it was her dream to work with Shah Rukh.

Sunny would love to work with Shah Rukh in a film. "Of course, yes," she said.

Sunny said that the failure of a film affects her.

"Of course. Failure of a film affects me. When you work in a film, you put your heart and soul into it and if it doesn't do well, it affects me of course," she said.

Sunny will be seen hosting the reality TV show MTV Splitsvilla Season 9, which will air on June 11.

Sunny, who featured in Bigg Boss, said that shows like MTV Splitsvilla show the "reality of life."

The 35-year-old actress said that "people do get upset and sometimes don't know how to control their emotions on the show."

"We watch different television shows because we find them interesting. We find other persons' lives interesting which is why reality television is so big in the industry. Rannvijay Singh and I don't condone physical violence in the show. We try to control it," said Sunny.