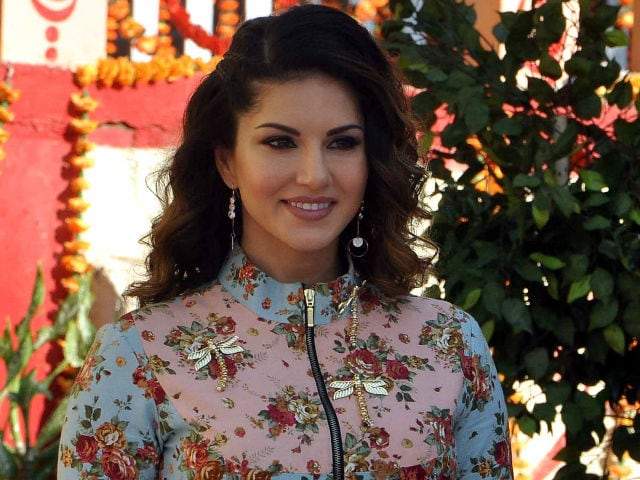 Mumbai: Going by her onscreen persona Sunny Leone comes across as a bold and outgoing woman, but offscreen the actress says she is a shy person.

"When I am at an event or at a function or award show I get really shy. I am sure it is hard for people to believe that I am shy in real life. Sunny in real life is not outgoing always as people see on television," Sunny told PTI.

"I feel like saying, 'Hi, Hello' but I am shy. People might think I am pretentious and snobby, but that is not the case. I am shy and I have always been like this whole my life. I have never been a party like kid," she said. (Also Read: I Cringed Before Doing Uncomfortable Scenes in Mastizaade, Says Sunny Leone)

When the 34-year-old actress was new to the Hindi film industry, it was not that receptive towards her. But now things have changed as A-list celebs are responding to her messages on social media platform.

"I don't know about acceptance. I think they have accepted me that she is not going anywhere. What I have noticed is that I tweet and A-list celebrity responds," she said. (Also Read: How Sunny Leone Won Bollywood)

"What has happened in the last six months is that people have either followed me or replied to me on social networking platforms, which was not the case before," she added.