Sunny Leone shared the details of her upcoming Tamil film 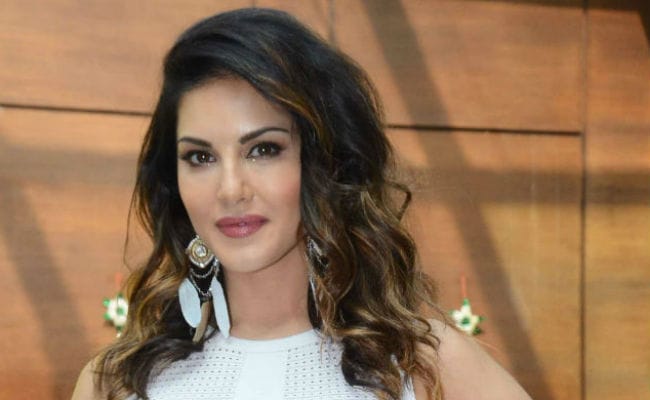 New Delhi: Actress Sunny Leone delighted her fans by revealing the title of her Tamil film. Sunny Leone will make her Tamil debut with Vadivudaiyan's film, which is titled Veeramadevi. Sunny shared the news on Twitter with a video, in which she revealed the details of her upcoming film. In her video, Sunny says that she's 'excited' to feature in the periodical drama Veeramadevi. In no time, Sunny's video went viral on the Internet and hashtag #Veeramadevi is already trending on Twitter. The filmmaker revealed that Veeramadevi was a popular warrior who lived in the south decades ago. "Sunny, who has given us a call sheet for 150 days, is getting trained in martial arts, sword fighting and horse riding by a trainer from Mumbai. We'll start shooting in January. For the subsequent schedules, we will be constructing grand sets," Cinema Express quoted the filmmaker as saying.

Here are the details of Sunny Leone's Tamil film:

Hey folks... The wait is over...The title of my much awaited Tamil film is #Veeramadevi Historical magnum opus. I am so so excited :p @vcvadivudaiyan@DoneChannel1#SunnyLeoneInsouthpic.twitter.com/7TCHS1h2vp

Veeramadevi will get released in five languages - Tamil, Telugu, Kannada, Malayalam and Hindi. Vadivudaiyan added, "Sunny is quite excited about the film as she has never played a warrior before. She's seen as a strong, independent woman in the film, and that's one of the reasons why she signed up." Asked if the film will be like Baahubali, he told Cinema Express: "I don't think it's fair to even compare the two."

Veeramadevi is produced by Ponse Stephen and will feature Navdeep as an antagonist.

Sunny is married to Daniel Weber. The couple are parents to daughter Nisha, whom they adopted from Latur, a village in Maharashtra.