Sunny Leone: Boys Weren't Interested in me Till I Was 18 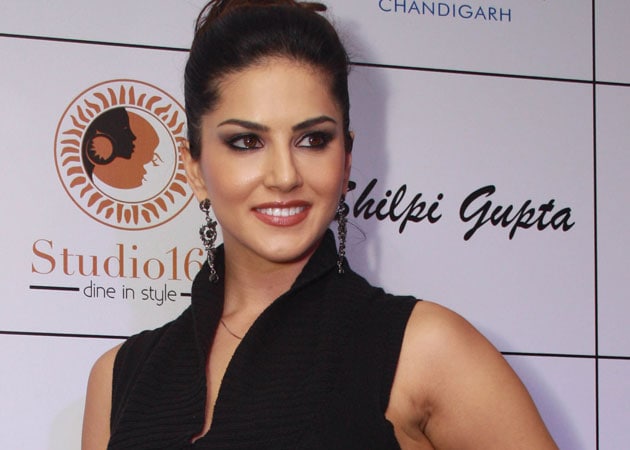 New Delhi: Actress Sunny Leone says she was a 'geek' while growing up and boys weren't really attracted to her until she was 18 years old.

"I was a very academic student in college, but until college, I was an average student. But I knew business and I was fond of marketing, and all kind of geeky stuff. I was a nerd in my teenage years and didn't have a lot of friends."

I also knew how to edit videos, do photoshop and lot of other things that a lot of 18 or 19-year olds don't do. No boy was interested in me until I was 18," Sunny Leone said in a statement.

The actress, who is currently awaiting the release of her movie Mastizaade, opened about her past on the TV show Yaar Mera Superstar.